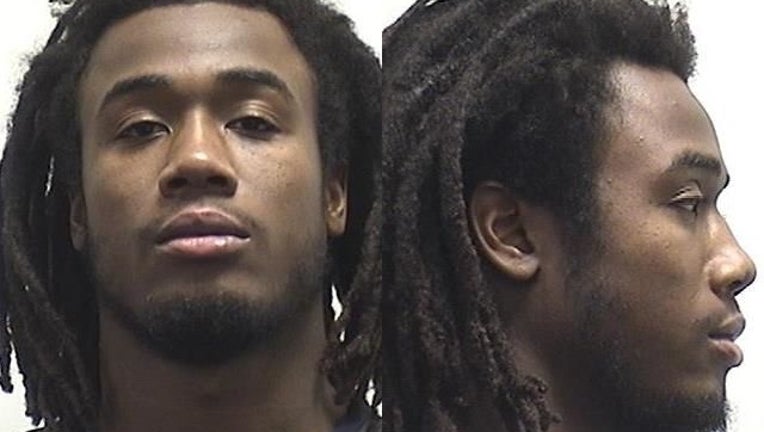 Cook was driving and was pulled over at 12:44 a.m. on Clayton Street in Athens. 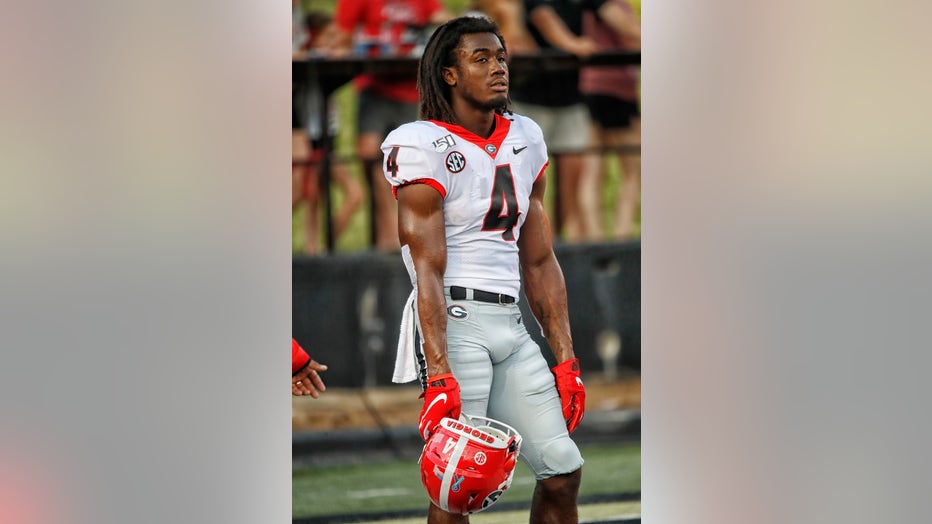 NASHVILLE, TENNESSEE - AUGUST 31: James Cook #4 of the Georgia Bulldogs warms up prior to a game against the Vanderbilt Commodores at Vanderbilt Stadium on August 31, 2019 in Nashville, Tennessee. (Photo by Frederick Breedon/Getty Images)

Cook is listed as a running back on the University of Georgia athletics official website. He has 176 rushing yards for the 2019 season.

Head Coach Kirby Smart or UGA Athletics spokespersons could not be immediately reached for comment.