ATLANTA - Uber and Hyundai are teaming up to build a fleet of flying taxis.

Uber, the ride-hailing giant, said its four-passenger “Uber Air Taxi” will initially be piloted, but over time will become autonomous. Uber says it wants to conduct flight demonstrations in 2020 and make such vehicles commercially available in 2023. 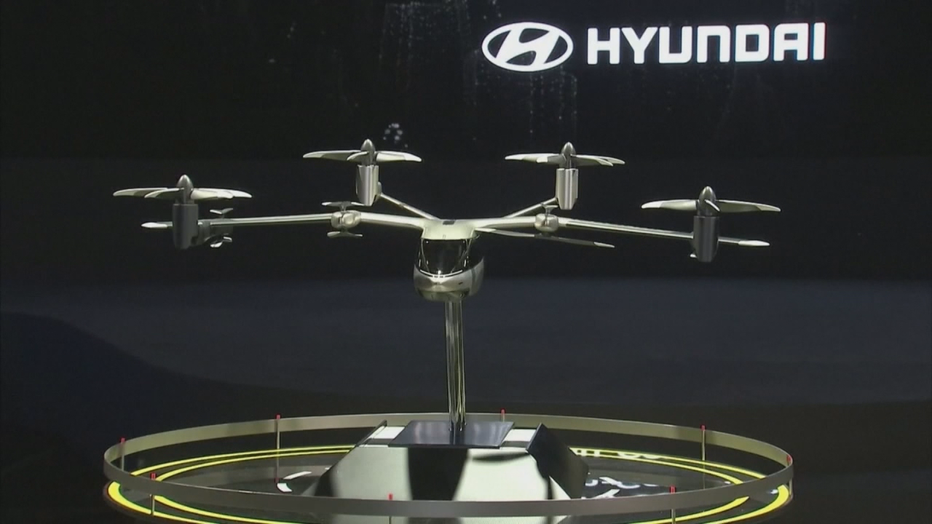 The goal is to help riders breeze over traffic in shared air taxis between suburbs and cities and eventually within cities. Uber plans to launch the aircraft in Dallas, Los Angeles and Melbourne, Australia. The air taxis, which look like a cross between a helicopter and a small airplane, will be all-electric.

While Uber has been working on the air taxi concept for years, Hyundai brings to the project a company with experience manufacturing cars on a global scale.

The companies said Hyundai will produce and deploy the vehicles while Uber provides airspace support services and connections to ground transportation. Uber will not own the air taxis, but the aircraft will be permitted to operate as part of Uber’s transportation network.