IRVINE, Ky. - A soldier in the United States Army who severed during World War II and died in the final weeks of the war, was posthumously awarded on Wednesday. 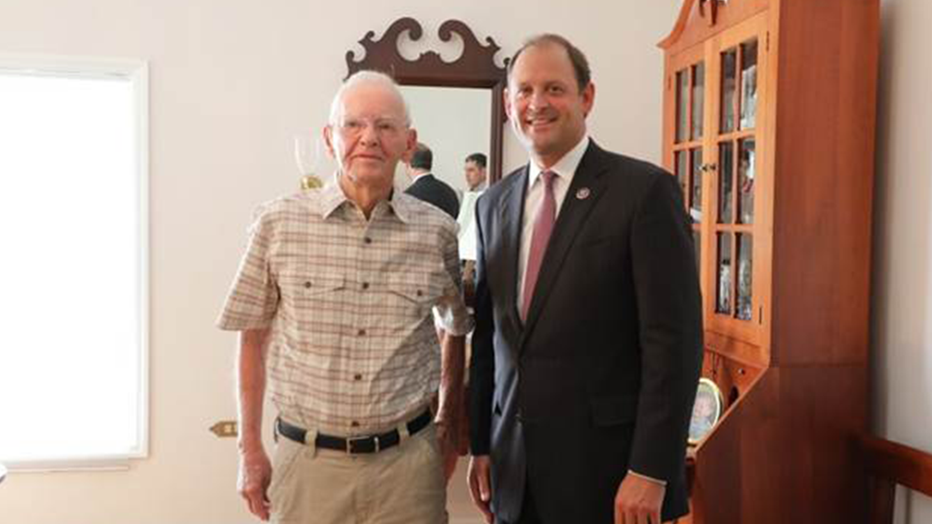 "Over seven decades later, I am honored to finally deliver long-overdue recognition for Private Hardy’s extraordinary service that his family deserves," Congressman Barr said in a statement provided to Fox News. "Private Hardy was part of our greatest generation and gave the ultimate sacrifice so that all generations that came after him would have their freedoms and way of life preserved. His story is an inspiration and no matter how many decades pass, his legacy and impact will never be forgotten."

William Hardy, a nephew of Gordon Hardy and son of Donald Hardy, told Fox News there wasn’t a day that went by where his father didn’t think about his brother, even though he was rarely discussed in their home growing up. 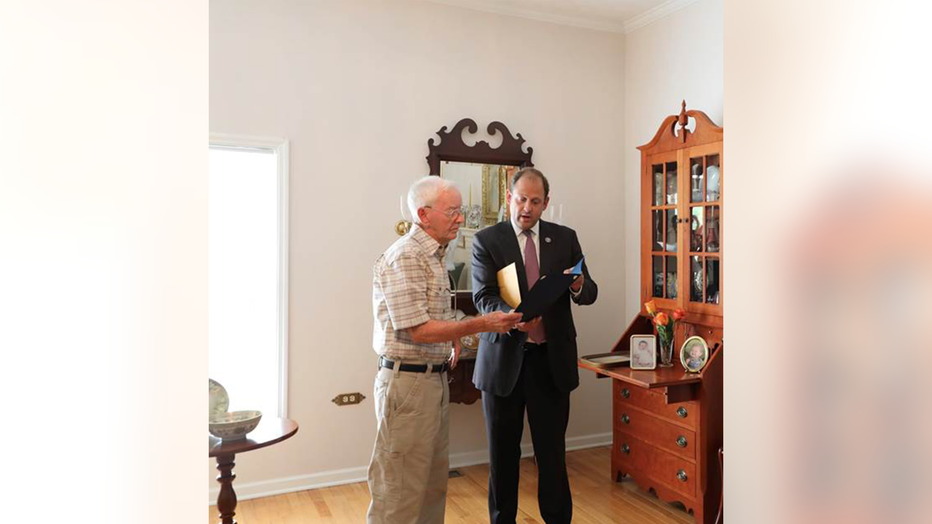 But his father was deeply moved when, to his surprise, Rep. Barr showed up at his house to present the medals, William said.