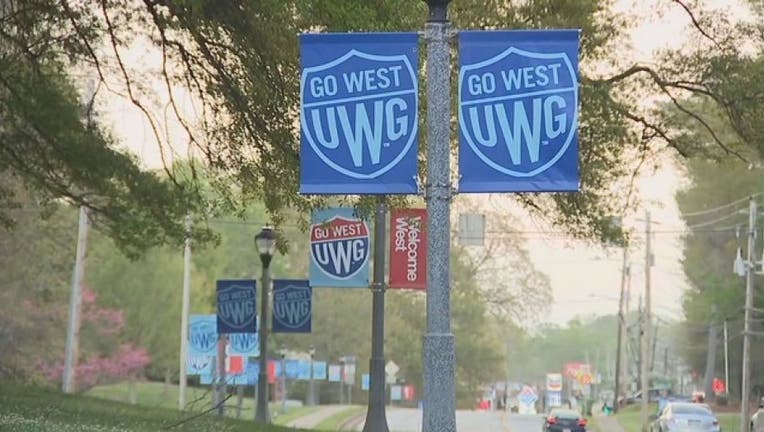 CARROLLTON, Ga. - The majority of faculty at the University of West Georgia are rejecting the leadership of the school’s president, but the chancellor of the state university system continues to signal that Brendan Kelly is staying put.

The Times-Georgian of Carrollton reports 60% of faculty voted no confidence in Kelly in a vote that concluded Monday. The resolution will be submitted to University System of Georgia Chancellor Steve Wrigley and the Board of Regents. They could fire Kelly, but Wrigley is saying again that he and regents “wholeheartedly support” the president, whom they recently hired.

Of 447 faculty members who cast ballots, 263 voted “no confidence” in Kelly’s leadership, while 129 supported him and 53 abstained. Some eligible faculty didn’t vote.

The university’s Faculty Senate had earlier voted “no confidence,” saying Kelly failed to properly consult or communicate with professors on issues including a sweeping academic reorganization, COVID-19 teaching procedures and changes to the university’s diversity efforts.

The faculty vote is nonbinding on Georgia’s Board of Regents, which governs 26 public colleges and universities.

Wrigley on Monday issued a new statement reiterating the support Kelly has from the board.

“The Board and I wholeheartedly support President Kelly and his work to lead UWG through tremendous challenges,” Wrigley said in a statement Monday. “We are confident he and his administration remain focused on advancing the university’s mission and helping students succeed.”

Regents hired Kelly last December from the University of South Carolina Upstate. He has denied that he has failed to talk to West Georgia faculty or consider their views as the university navigates budget cuts that led to the threat of layoffs.

He said in a statement that 2020 has “presented serious challenges,” and that he is consulting with those on campus.

“I remain committed to engaging with all campus stakeholders in the established governance processes and will continue to reach out to the campus community and its leaders,” Kelly said.

Faculty Senate leader Daniel Williams said professors carefully considered their vote. He noted Kelly and regents could ignore the vote, or that Kelly could meet with faculty and agree to specific requests.

“I sincerely hope that President Kelly will pay attention to this vote and use it as an opportunity for positive change in his relationship with the faculty,” Williams said.

The school’s student government voiced support for Kelly in a statement last month.