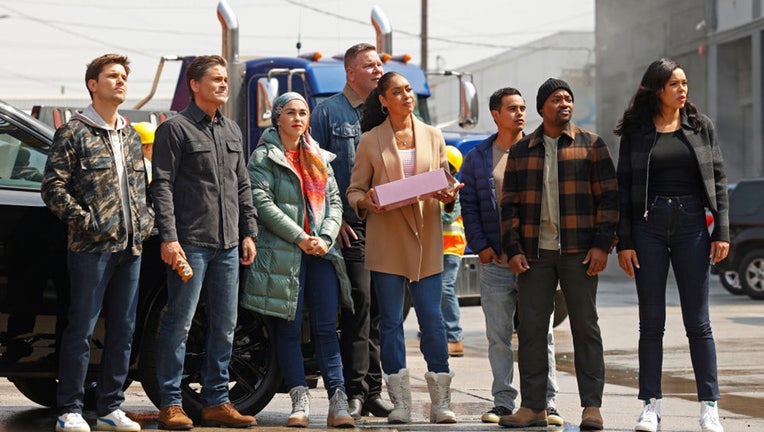 An autopsy will be done to determine a cause of death, Pedro Tapia, Sanders' representative, told Fox News Digital. Tapia confirmed Sanders' death is being investigated.

"Tyler was a talented actor with a bright future," Tapia told Fox News Digital. Sanders came from a "wonderful family," the rep added.

"9-1-1: Lone Star" star Rob Lowe told Fox News Digital, "I’m saddened to hear about the passing of Tyler Sanders. He was a wonderful actor to work with on 9-1-1 Lone Star and will be missed. My thoughts go out to his family during this difficult time."

Sanders died on Thursday in a home in Los Angeles, California, TMZ reported. His cause of death is unknown at this time.

The young star began his acting career at just 10 years old and was nominated for an Emmy for his role as Leo in Amazon’s wildly popular spinoff "Just Add Magic: Mystery City," according to Sanders’ biography on IMDB.

Sanders also featured in the series "Fear of the Walking Dead" and had several future projects in the works, according to IMDB.

FOX News contributed to this report. This story was reported out of Los Angeles.