CARTERSVILLE, Ga. - Cartersville Police have charged two people in connection with the shooting of a man outside of a DFCS facility.

The shooting happened at around 2:15 p.m. at the Cartersville DFCS facility at 47 Brook Drive.

When Cartersville officers and Bartow County deputies got there, they discovered both the victim and suspect had left the scene.

Authorities later found the victim, who they identify as Alex Flores, at Cartersville Medical Facility in stable condition with a gunshot wound to the leg.

After talking to witnesses, investigators identified the suspect as Stephen Jamal Herring, and also identified Amanda Nicole Young as a co-conspirator.

With the assistance of the Bartow-Cartersville Drug Task Force in conjunction with the Cobb County Fugitive Task Force, officers quickly located and arrested both suspects.

Herring is charged with aggravated assault and possession of a firearm during the commission of a felony. Officers also charged him with a warrant for outstanding sales of marijuana for an unrelated case.

Police charged with Young with false report of a crime, obstruction, party to a crime (aggravated assault) and harboring a fugitive.

In a news release, Cartersville Police said “This incident could not have been resolved so swiftly without the assistance of multiple agencies and the citizens of the community.” 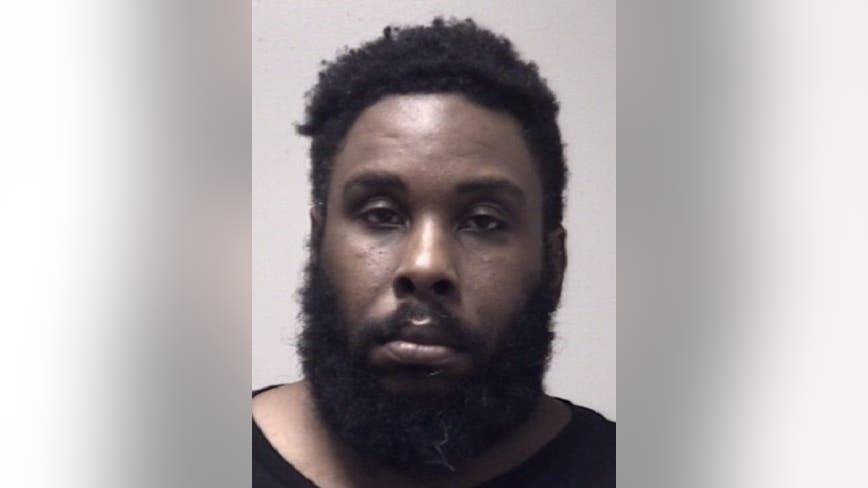