MCKINNEY, Texas - A mother and her three kids were in their McKinney home Thursday afternoon when it took a direct hit from a small plane.

Authorities say the two women who were on board the plane that crashed survived and were said to be responsive when neighbors and paramedics were helping them.

Jamillah Foster and her three kids live at the home. They will have to stay at a hotel since their house is structurally unsafe.

According to the FAA, the plane crashed about a quarter mile west of the Aero County Airport just after 5 p.m. The airport is located directly behind the home. A storage facility separates them.

From the aerials, it appears the plane hit the roof of the storage shed before crashing into a neighbor's shed and then slamming into Foster's home. She was making dinner for her three kids — ages 1, 3, 9. The youngest was hit by flying debris.

“My initial thing was where are my kids. Because they were in the living room. I’m in the kitchen. Thank God my 3-year-old was upstairs in his bedroom,” she recalled. “But the baby saw the plane come in, and he’s got scratches all over his legs from the glass blowing.”

Foster was able to find everyone safe and not hurt.

Stacy Spiker is Foster’s next door neighbor. She had her shed destroyed and witness the impact. She ran outside to check on the Foster family. After she confirmed they were okay, she ran to the backyard to help the two women who were in the plane.

According to a witness who saw the women being loaded into an ambulance, both were conscious at the time. They were rushed to a hospital. Their conditions and identities have not been released.

An FAA spokeswoman says investigators are on the way. The NTSB will also investigate. 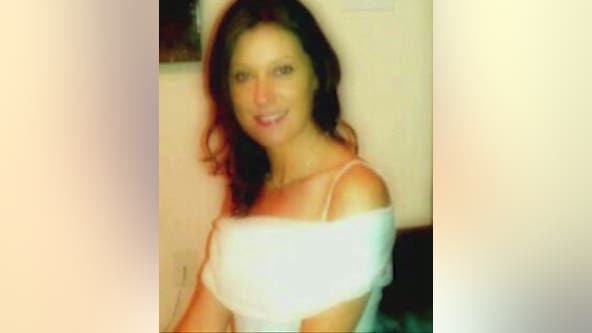