Only in Florida: A two-headed snake, an alligator at the door, and more

PALM HARBOR, Fla. - A Pinellas County family recently came across a rare phenomenon and reported it to the Florida Fish and Wildlife Conservation Commission.

FWC says Kay Rogers found a snake with the condition of bicephaly -- having two heads. 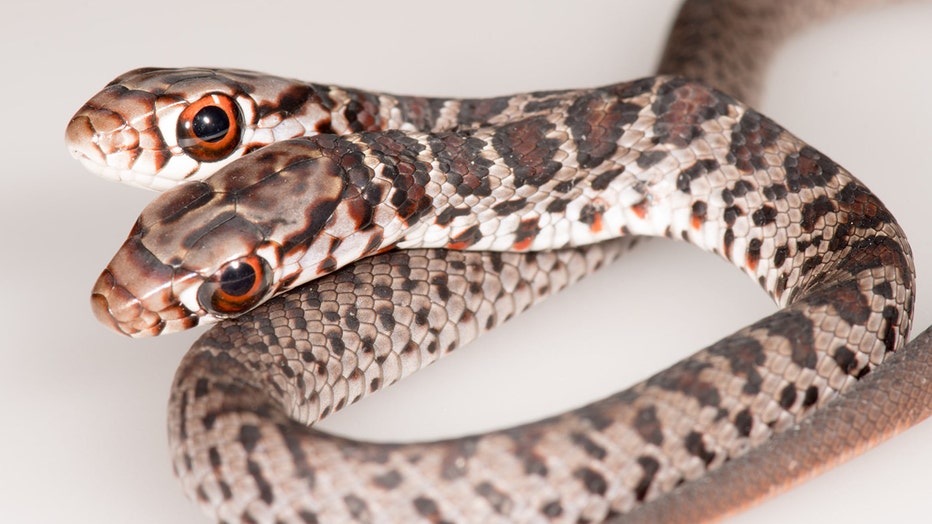 FWC says bicephaly is uncommon. It can happen during embryo development of monozygotic twins that fail to separate. 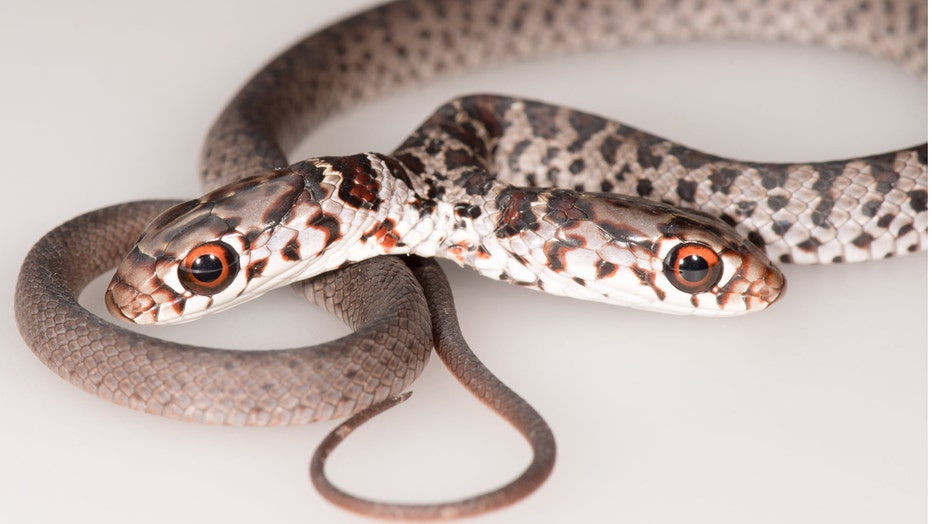 The phenomenon is sometimes referred to as conjoined and varies in the degree to which the embryo separates.

In this case, the result was a snake with two fully-functioning heads.

FWC explained in a post on Facebook, "Both head's tongue flick and react to movement, but not always in the same way." 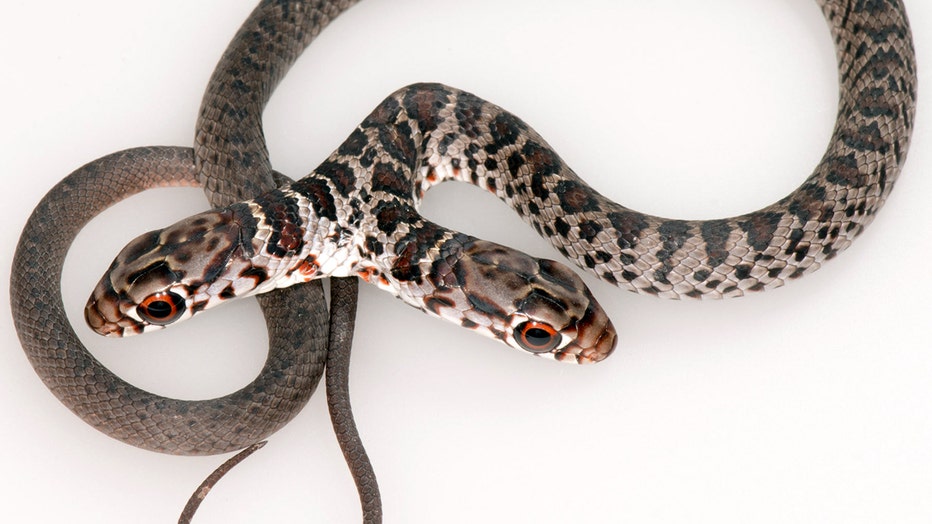 The agency said two-headed snakes are unlikely to survive in the wild because there are two brains making different decisions for one body, sometimes inhibiting the animal's ability to feed or escape from predators.

The snake is being cared for and monitored by FWC staff.