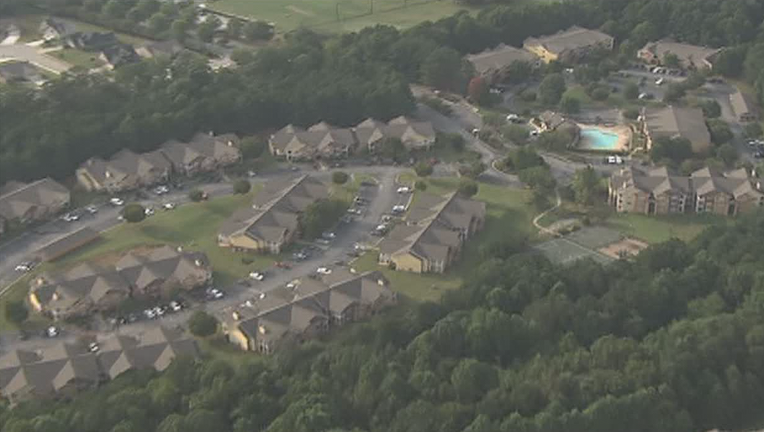 Two people were found dead inside a residence at the St. Ives apartment complex in Stockbridge on Sept. 13, 2021. (FOX 5)

Officers responded to the St. Ives apartment complex located at 305 St Ives Crossing in Stockbridge around 2:52 a.m. after police said there were reports of a person shot.

Police said two people were found dead inside an apartment. Their names are not being released.

Investigators said the case is still active, but are not releasing any further details about the incident.