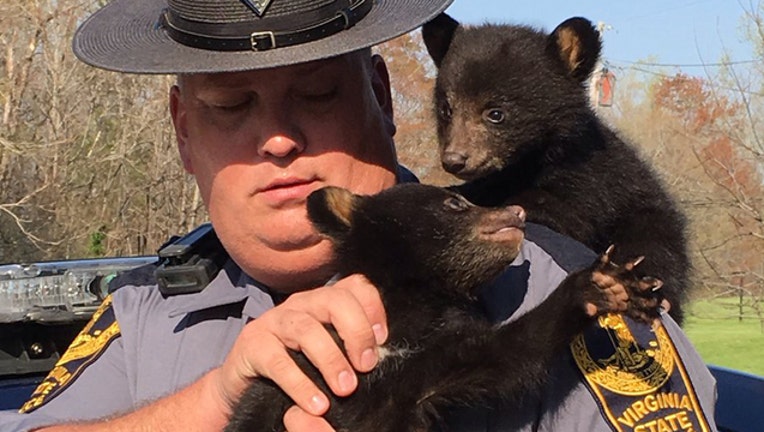 WASHINGTON - Two black bear cubs were rescued in Virginia, thanks to a Virginia State Trooper this week.

They say the two cubs are now safe and getting some much-needed care at the Wildlife Center of Virginia in Waynesboro.