The Fulton County District Attorney will be empaneling a special grand jury to determine if there was any wrongdoing on the part of the Trump campaign during the 2020 election.

ATLANTA - When potential grand jurors show up at an Atlanta courthouse Monday, they’ll find a television camera in the room and streets closed outside — nods to the intense public interest in the investigation into whether former President Donald Trump and others illegally tried to pressure Georgia officials to overturn Joe Biden’s presidential election victory in the state.

Fulton County District Attorney Fani Willis has taken the unusual step of requesting a special grand jury for the investigation, and the selection of that panel begins Monday.

The seating of a grand jury — even a rare special grand jury — is a routine process that’s generally of little interest to the public. But the appetite for any news about this case has prompted the court to make accommodations for at least parts of the grand jury selection to be broadcast to the public. Although there will be cameras in the room, they won’t be allowed to show potential grand jurors.

The investigation into potential attempts to influence the 2020 general election in Georgia began early last year. Willis asked the chief judge of the county superior court in January to impanel a special grand jury. She wrote in a letter that her office had information indicating a "reasonable probability" of "possible criminal disruptions" to the administration of that election. 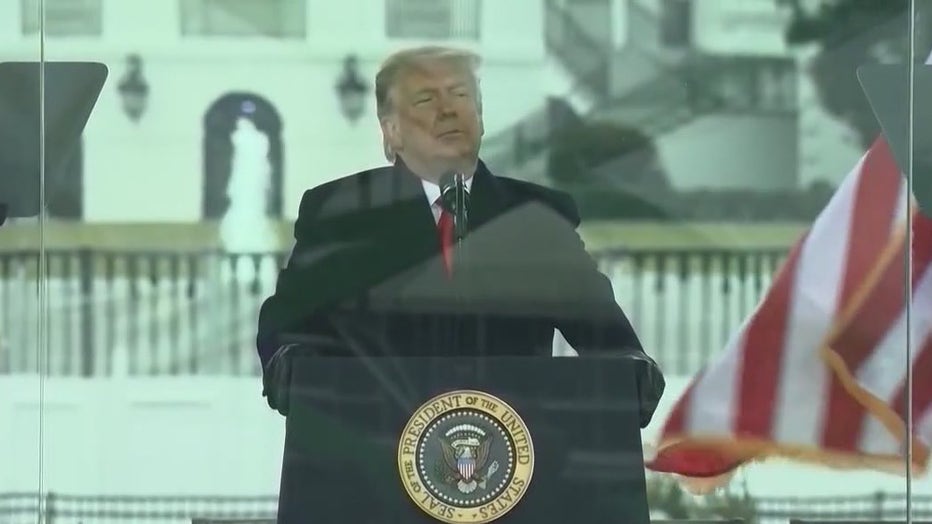 President Donald Trump addresses a crowd outside the White House on Jan. 6, 2021.

The judge will make sure the potential grand jurors are qualified — over 18, residents of Fulton County and haven’t been convicted of a felony — and then will hear from people who want to be excused for one reason or another.

Unlike jury selection for a trial, where there are two sets of lawyers trying to ferret out biases and prejudices, there’s no defense attorney in this process because no one has been charged yet. Anyone who tunes in to watch shouldn’t expect to hear potential grand jurors questioned extensively about their political leanings or their opinions on Trump.

"There’s no excuses for bias or prejudice," Porter said. "In this case, I would suspect if somebody came in wearing a MAGA hat, they would probably excuse them. But the inquiry into their prejudices or biases is very, very limited in selecting a grand jury."

Willis has confirmed that her team is looking into a January 2021 phone call in which Trump pushed Georgia Secretary of State Brad Raffensperger to "find" the votes needed for him to win the state. She has also said they’re looking at a November 2020 phone call between U.S. Sen. Lindsey Graham and Raffensperger, the abrupt resignation of the U.S. attorney in Atlanta on Jan. 4, 2021, and comments made during December 2020 Georgia legislative committee hearings on the election.

A Trump spokesman has previously dismissed the investigation as a politically motivated "witch hunt." Graham has also denied wrongdoing.

In a separate investigation in New York, Trump is appealing rulings enforcing a subpoena for his testimony and holding him in contempt of court for failing to turn over documents in a civil investigation that the state attorney general’s office says has uncovered evidence that he may have misstated the value of skyscrapers and other assets for more than a decade. 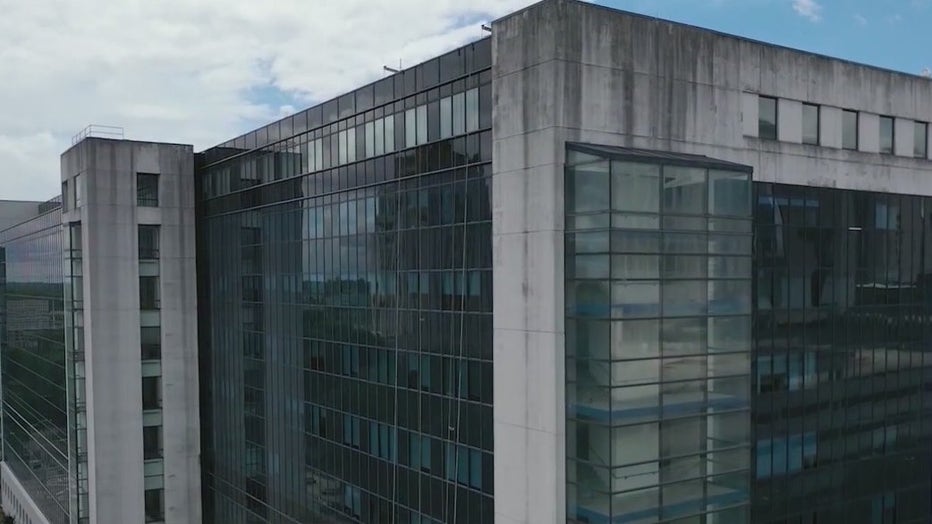 Trump’s lawyers argue that Attorney General Letitia James is using the civil probe to collect information that could then be used against the former president in a parallel criminal probe overseen by Manhattan District Attorney Alvin Bragg. James and Bragg are both Democrats.

Bragg says the criminal investigation is continuing despite a shakeup in the probe’s leadership. So far, it’s resulted only in tax fraud charges related to fringe benefits against the Trump Organization and its longtime finance chief, Allen Weisselberg. Both have pleaded not guilty.