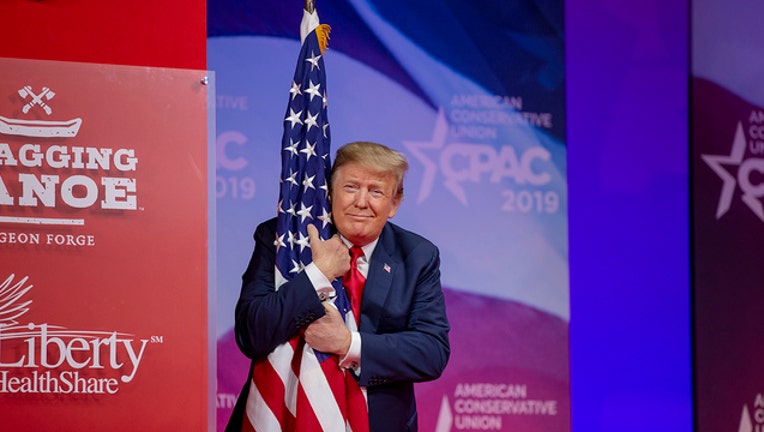 (FOX NEWS) - Some Republicans in Congress on Friday reintroduced a proposal calling for a ban on burning the American flag – and they’ve already won an endorsement from President Trump.

“All in for Senator Steve Daines as he proposes an Amendment for a strong BAN on burning our American Flag. A no brainer!,” the president wrote in a Twitter message Saturday.

The proposal is being sponsored in the Senate by Sens. Steve Daines of Montana and Kevin Cramer of North Dakota and in the House by Rep. Steve Womack of Arkansas. It calls for the U.S. Constitution to be amended so Congress would have “constitutional authority to ban the desecration of the United States flag.”

“The American Flag is a symbol of freedom – and it should always be protected,” Daines wrote Friday.

The amendment would be necessary because the Supreme Court has ruled in the past that flag-burning is a form of free speech protected by the First Amendment.

The new proposal was reintroduced Friday, which was Flag Day – and coincidentally President Trump’s 73rd birthday.

Critics on social media were quick to attack the proposal. Here are some samples: