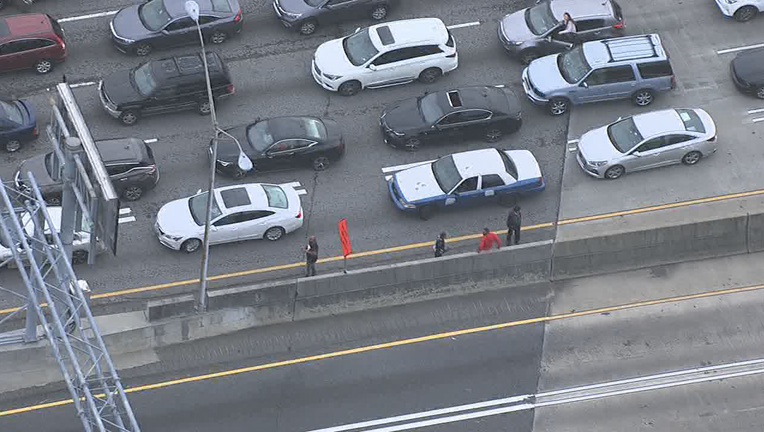 ATLANTA - Friday afternoon’s commute got off to a slow start to folks heading into Atlanta after a pursuit turned into a multiple vehicle accident on a busy highway.

Highway officials reported an 11-car accident along Interstate 75 near Northside Drive around 3:33 p.m, According to the Georgia State Patrol, a trooper tried to pull over a white Jeep Cherokee at Mt. Paran Road. Instead of stopping, the driver took off and crashed into several vehicles, troopers said. 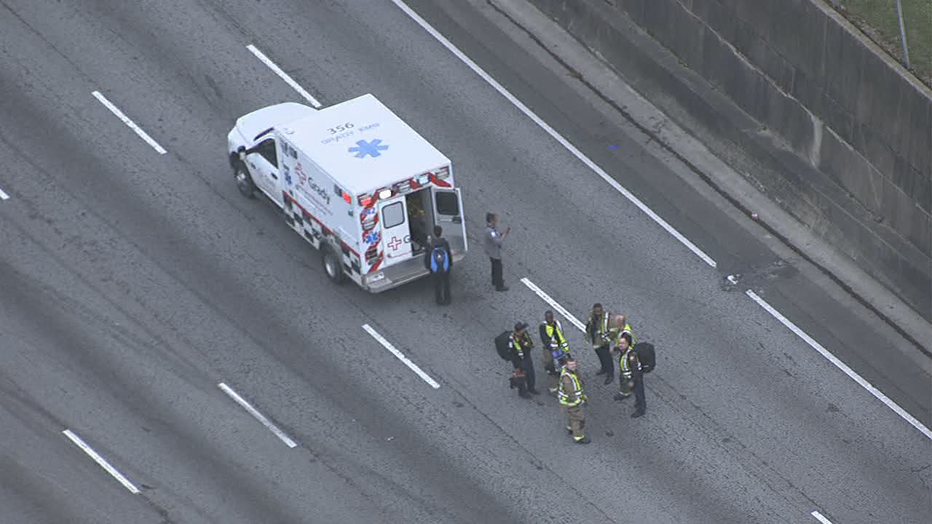 The driver took off running at that point, troopers said, and a search of the area began for the suspect.

SKYFOX 5 flew over the scene around 4:15 p.m. and spotted multiple emergency vehicles as well as tow trucks working to clear the wreck. Traffic was backed up for miles. 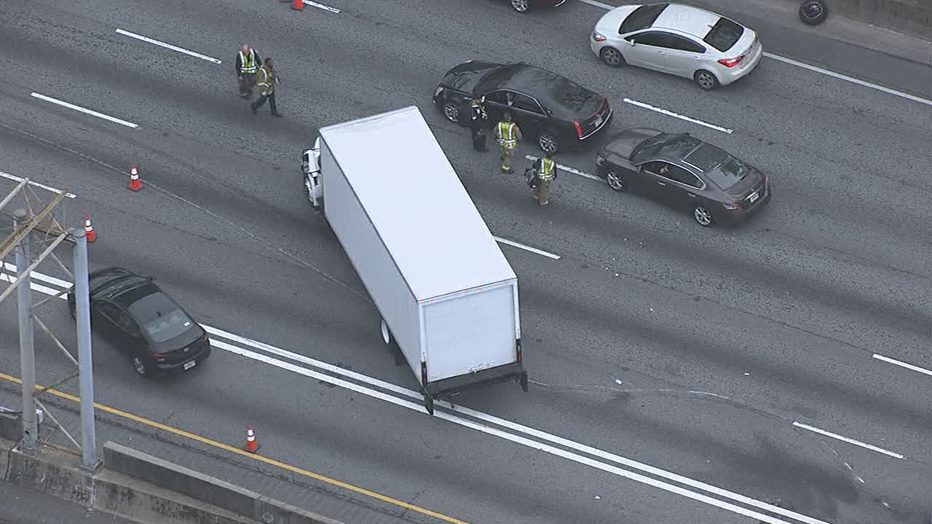 The name and description of the suspect was not immediately available.

It was not clear if anyone was injured. 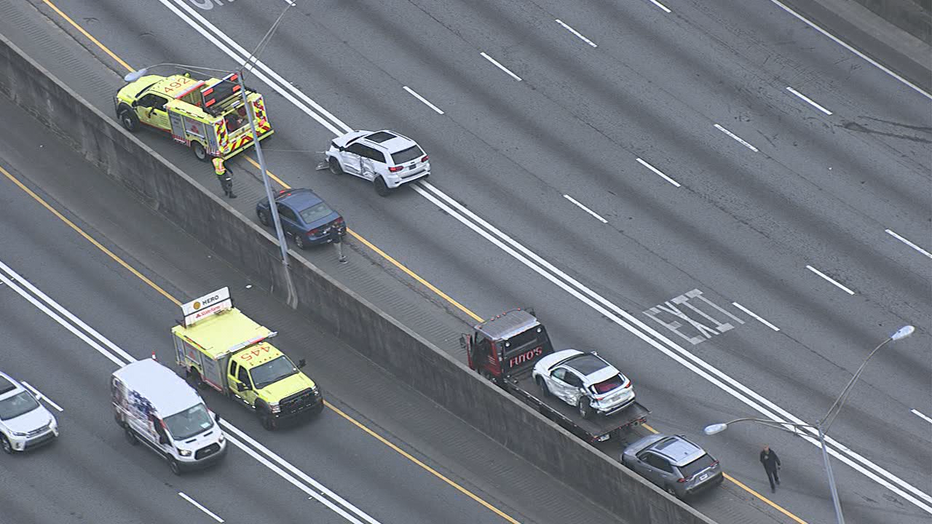 All lanes are currently blocked along I-75 SB.

Officials said to expect delays for the next couple of hours. 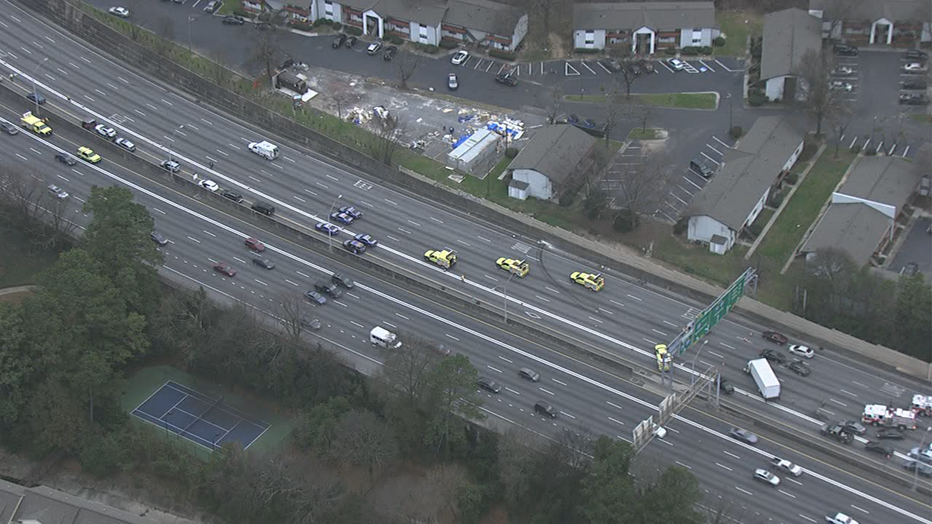