A resident said this was the second deadly incident in the neighborhood in 48 hours.

ATLANTA - Two men were killed in a late-night triple shooting.

Just after 11 Monday night, police were called out to the 1000 block of Welch Street in Southwest Atlanta. That's where a caller reported seeing a man lying in the road.  Arriving officers discovered the victim had been shot, as had two other men located nearby men.

Paramedics rushed the victims to the hospital.  Sadly, two of the men didn't make it.  The deceased were 38 and 48 years old.  The surviving victim is 58.  At last check, he was in critical condition at Grady Memorial Hospital.  Police say it's too early to know if any of them lived in the area. 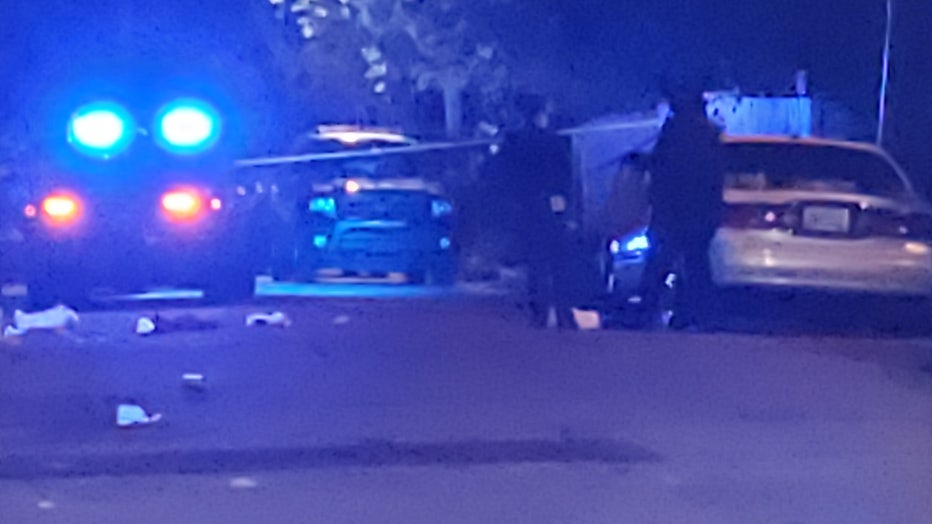 Detectives recovered a gun on one of the victims, but say it doesn't appear to have been fired. The gunman fired 10 rounds from what police think was a rifle. He likely escaped on foot. The anonymous 911 caller only told dispatchers that a man was walking down the street.

Investigators canvassed the neighborhood for surveillance cameras but so far haven't found any.  With no motive for the killing or suspect description, they are asking fo the public's help in ID'ing the shooter.