Trial for man accused of dumping body at landill

CARTERSVILLE, Ga. - A trial is underway for a Cartersville man who is accused in connection with the death of a woman found in a Bartow County landfill.

A sanitation worker discovered the dismembered remains of 20-year-old Courtney Dubois in August of 2018. 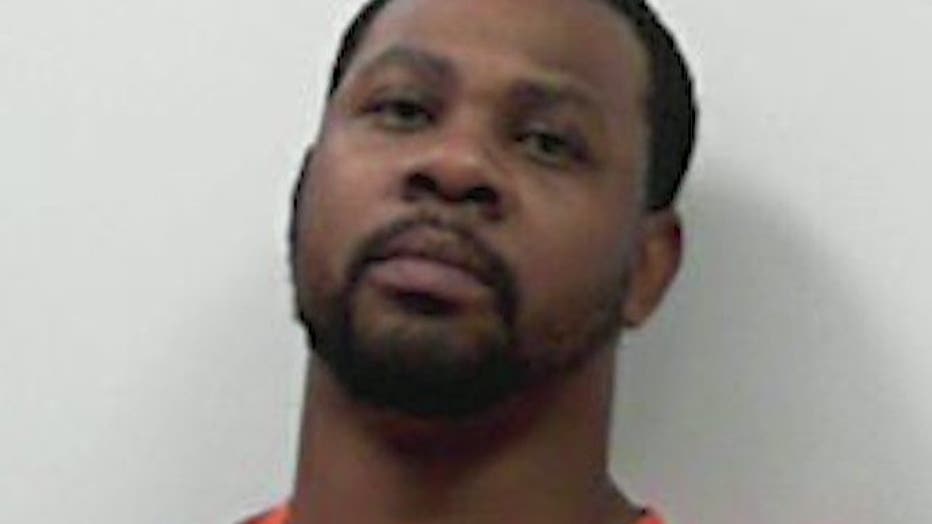 Robinson and a second man are accused of mutilating and disposing of her body.

Prosecutors claim Robinson was part of a multi-state drug ring and tried to cover up her death to protect the narcotics operation.

DEATH OF WOMAN FOUND IN LANDFILL WAS 'VIOLENT HOMICIDE'