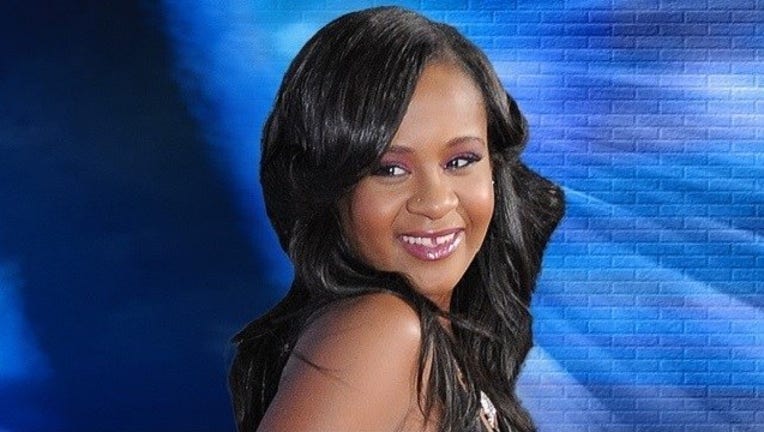 (WNYW) Celebrity gossip website TMZ.com reported Monday that a photo of Bobbi Kristina Brown, the daughter of singers Bobby Brown and the late Whitney Houston, lying in her casket has been sold to a media outlet.

It is not clear who purchased the photo. TMZ reported that someone took the photo during a viewing over the weekend.

Bobbi Kristina, 22, died in hospice care July 26, about six months after she was found face-down and unresponsive in a bathtub in her suburban Atlanta town home on Jan. 31.

She was to be buried in New Jersey on Monday next to her mother.