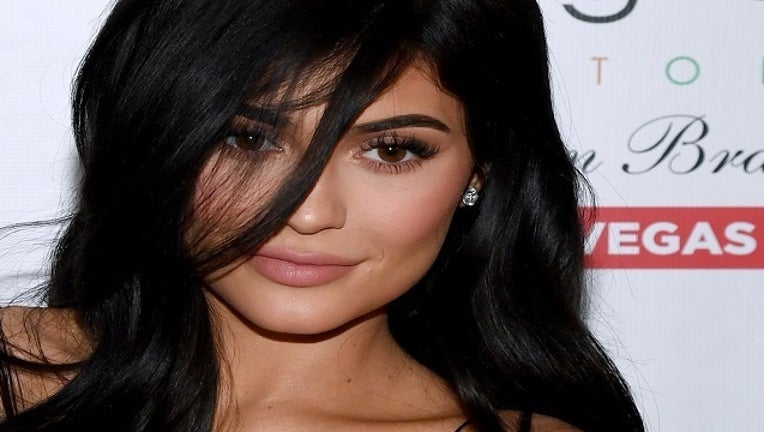 (WTXF) - Kylie Jenner is pregnant with Travis Scott's baby, according to TMZ.

TMZ says they are told that Scott has told friends they are having a girl, but cannot verify that at this time.

Jenner and Scott have been dating since April following her split from long-term boyfriend Tyga.

So far, no official comment from Jenner or Scott.