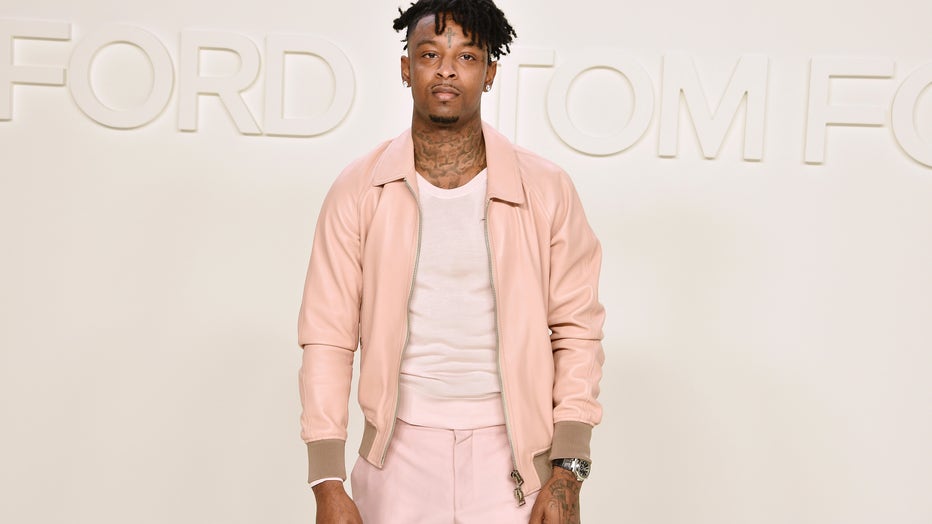 According to TMZ, the hip hop artist surprised around 30 kids from the Wade Walker Park Family YMCA by granting them gifts from their wish lists.

Lorna Loh, the Executive Director at the Wade Walker Park Family YMCA told TMZ, "Last week the kids were asked to write letters to Santa with their wish lists. Unbeknownst to the kiddos and their families the YMCA staff went on a shopping spree and bought everything on their lists courtesy of 21 Savage and the foundation."

The parents who took their children to the YMCA this week for the surprise reveal were also surprised. The foundation gave each parent a 12 pound turkey along with sides and trimmings, TMZ reported.

In August, 21 Savage donated laptops to DeKalb County students during an annual back-to-school drive at the Glenwood Road Flea Market in Decatur.

His annual back-to-school event known as 'Issa Back 2 School Drive'. Around 2,300 students attended in 2019.