A massive multi-agency drug bust in Forsyth County this week.

FORSYTH COUNTY, Ga. - Authorities in Forsyth County said a tip led to confiscating a backpack full of drugs and a sawed-off shotgun.

Detectives placed surveillance on a house in North Forsyth County after a tip indicated a drug dealer may live there. Detectives watched a suspect leave the house for a local gas station. Officials said the suspect walked behind nearby buildings with a large backpack. 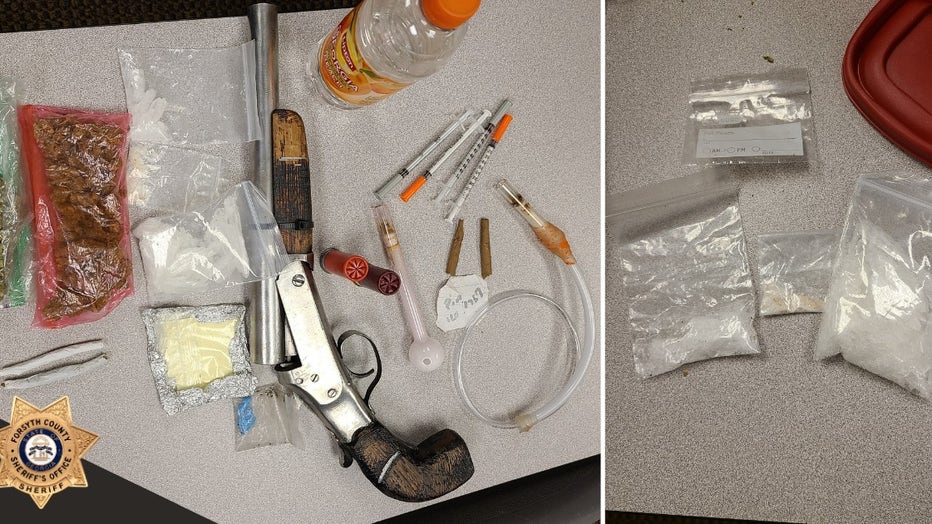 Authorities in Forsyth County and Johns Creek used a tip to locate an accused drug dealer and confiscate a backpack with copious drugs and a weapon. (Photo: Forsyth County Sheriff)

Police confronted the man, 27-year-old Levi Jay Brown of Dawsonville, who dropped the backpack and attempted to flee from officers. Authorities caught Brown and told him he'd dropped his backpack. Officials said they searched the backpack to find the drugs and shotgun inside.

Detectives obtained a search warrant for the home where they found more methamphetamine, various drug paraphernalia and counterfeit money.

Authorities charged Brown with a number of possession-related offenses, altering the identification of a weapon, trafficking methamphetamine and obstruction of law enforcement. 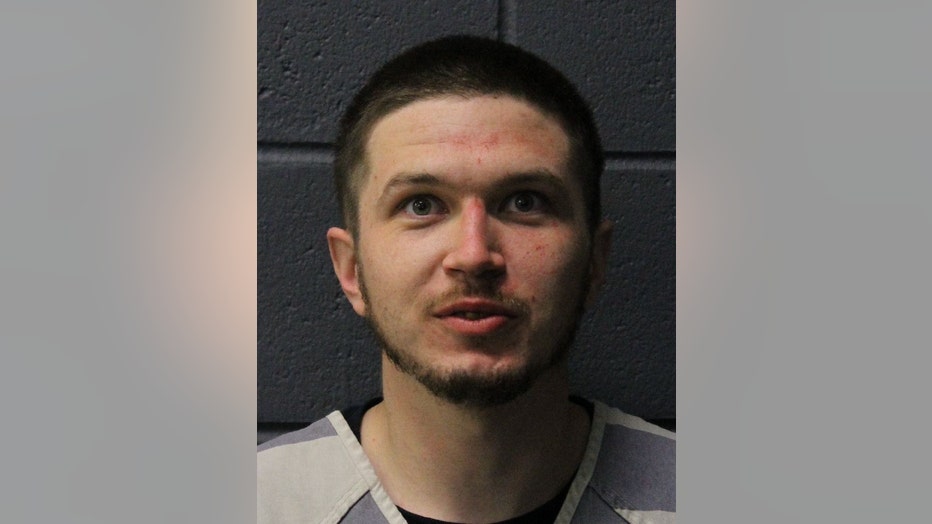 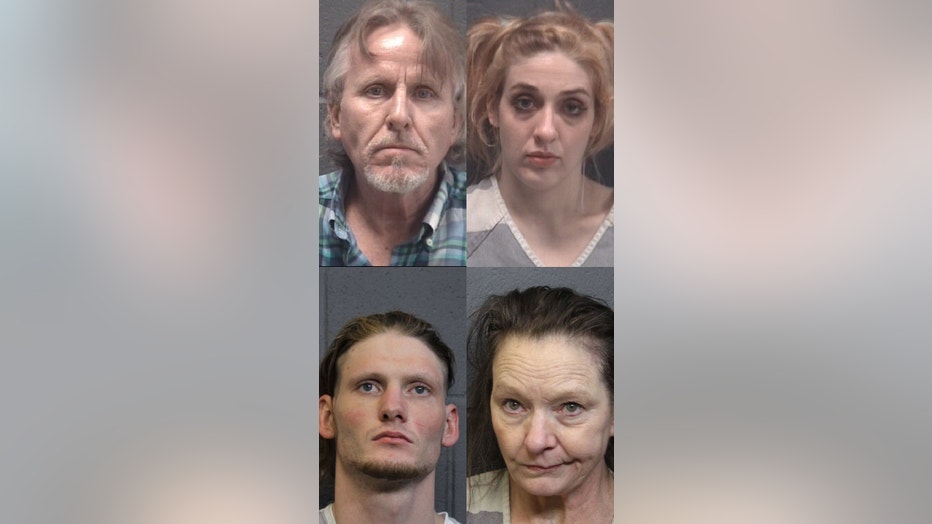