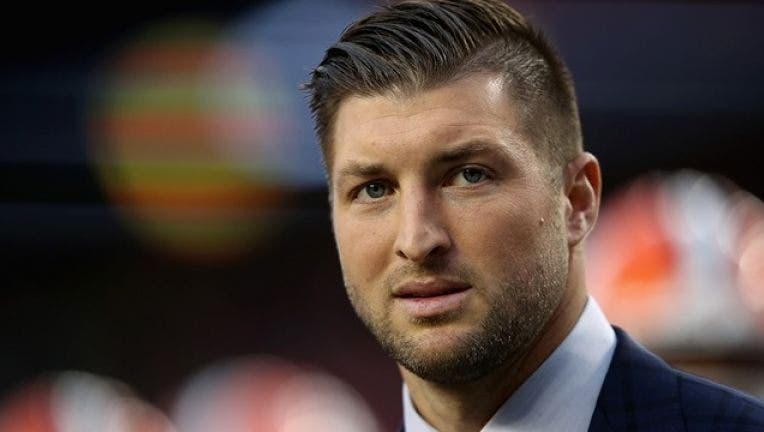 PHOENIX - Former Florida Gator Tim Tebow is being praised for his recent act of kindness to people in need.

Tebow, 33, visited St. Vincent de Paul, a nonprofit shelter in Phoenix, and brought 50 pairs of shoes for the residents living there, KNXV reported.

While he was leaving, he noticed some of the residents still did not have a pair of shoes, so he took the ones he was wearing off and gave them to a guest, the news outlet reported.

Before heading out, he had a list made of those who still needed shoes and sent over more, KNXV reported.

“If you ask me, or many of our guests, Tim has gone from professional athlete to superhero in just a few years,” he told KNXV. “His actions off the field are as impressive as any last-minute touchdown pass, or game-winning home run. I think we all can agree on that.”

In September, Tebow joined U.S. Attorney General Bill Barr and Ivanka Trump to announce that the federal government is awarding more than $100 million in grants to target human trafficking.