An Atlanta woman is looking to help the families of three Ohio women who were killed in a car crash in Georgia.

COBB COUNTY, Ga. - Three women from Ohio were killed in a car crash in Cobb County while visiting Atlanta.

Cassandra Blackmon says the three young women were friends of her son, Demetrius. 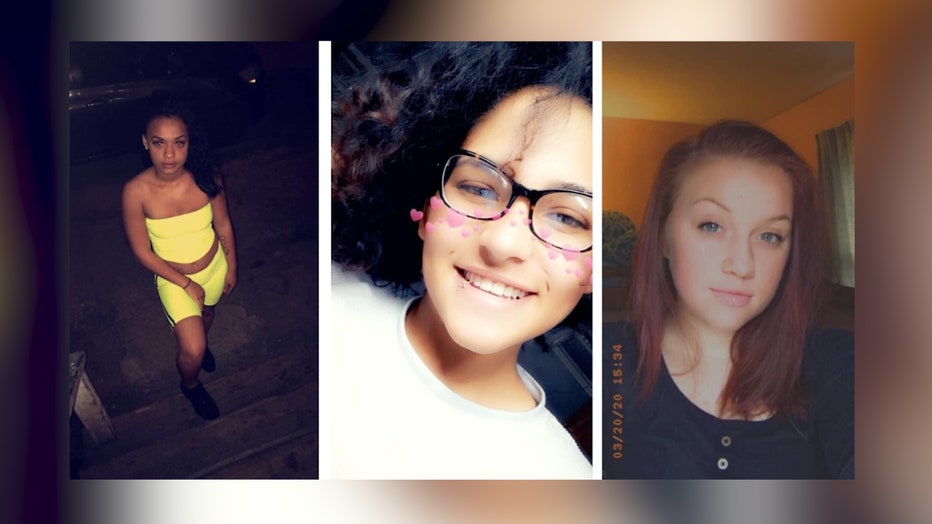 "They were here for the weekend just having a good time. Never been out of the state of Ohio," Blackmon said.

The three were heading back to Ohio on Sunday when their car broke down in Tennessee. Demetrius' friend drove to Tennessee to pick them up and bring them back to Atlanta for the time being.

The car was involved in a crash on Six Flags Parkway near Queensferry Drive.

"Not only were there three beautiful angels who died, there were four because one of those young ladies was carrying a child," Blackmon said.

Demetrius, who was unable to go with his friend to Tennessee, says he can't help but feel guilty for what happened.

"I would have never expected this in a thousand years," he said.

Blackmon says she feels compelled to help the families in any way she can to make sure the young women are able to be back home with their families.

"I can't go without doing anything. I need to get these babies back to Ohio," Blackmon said. "I have to do this because they were my son's friends and they came to be supportive. So this is the next option for me to try to raise money, to try to get help, to get them back to Ohio."

There are GoFundMe's set up for the three women.

You can help MiTia here

You can help Chloe and Maniya here.