Taxonomist speaks about the discovery of marine species every year

Tammy Horton with the National Oceanography Centre in England spoke with FOX Television Stations about how thousands of marine species are discovered each year.

The World Register of Marine Species, or WoRMS, named its top 10 marine species discovered in 2020.

Its annual list was released in conjunction with World Taxonomist Appreciation Day on March 19.

WoRMS is a database of species managed by 300 scientists from around the world. Each year, more than 2,000 marine species are discovered and entered into the database, according to a news release. From there, a committee picks 10 favorites.

"There are new species to be found almost wherever you look on our planet," Horton continued. 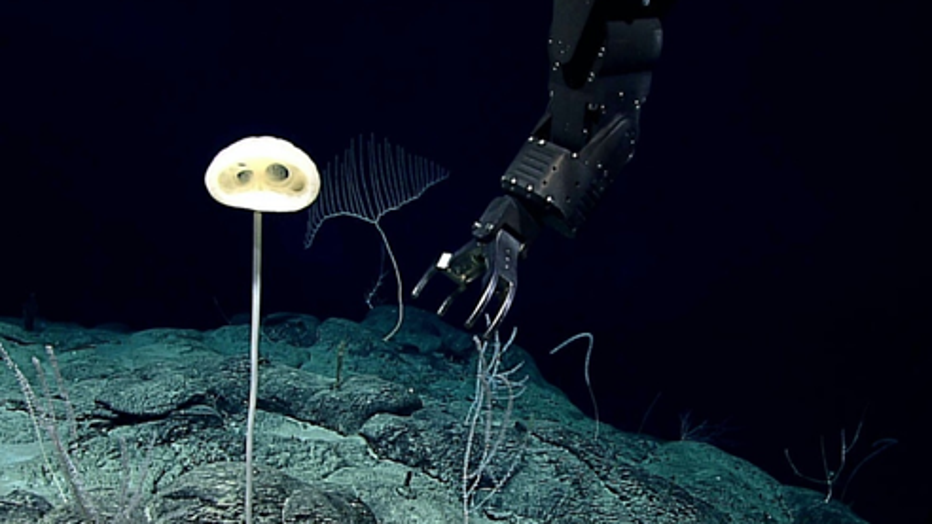 The E.T. Sponge, Advhena magnifica was discovered by a team of explorers in the Pacific Ocean. It grows high on its stalk, like an elongated mushroom. The sponge has large openings that face into the current in order to filter small food items from the water. 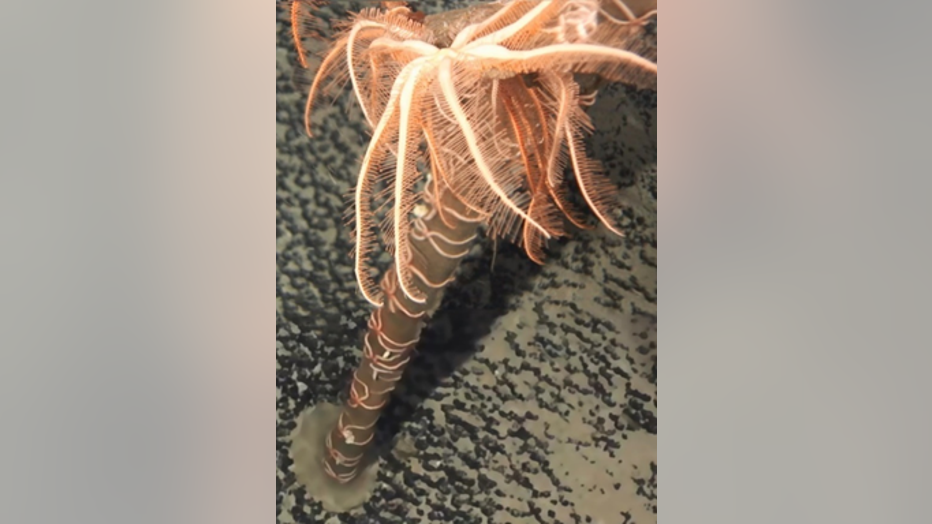 This new species of starfish is named after Patrick Star from the cartoon series, "SpongeBob Squarepants," and was discovered in the northwestern Pacific Ocean. It has seven arms, which are much more slender than the five-armed cartoon character. 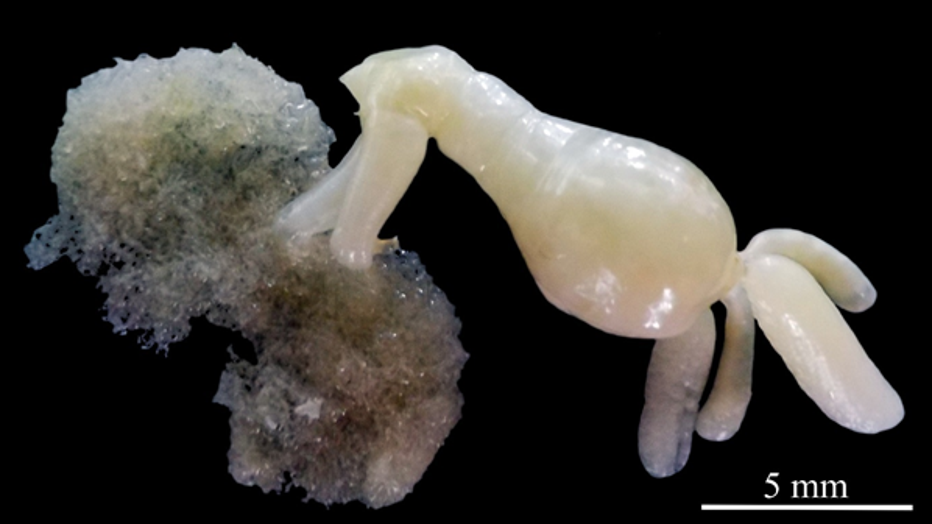 This species was discovered off the coast of Buenos Aires, Argentina. It has branched, root-like arms and it lives in the nostrils of its hosts. 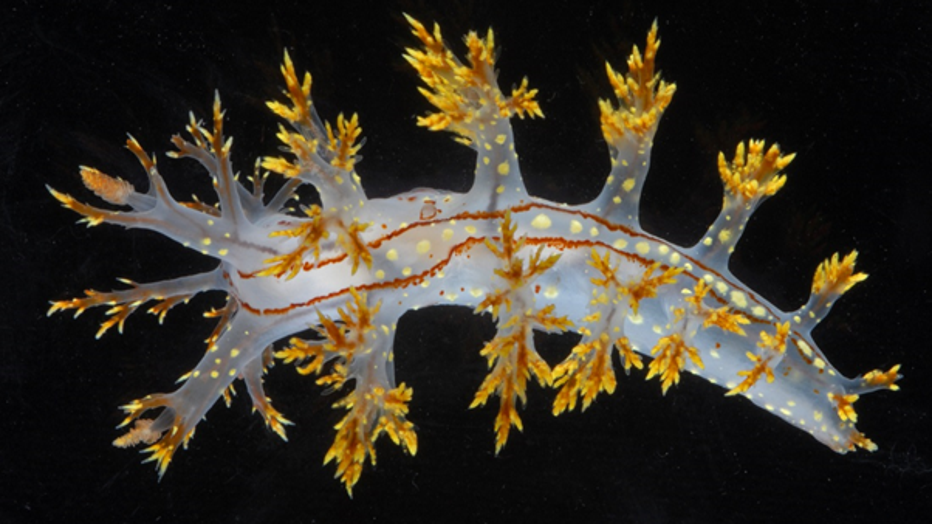 This sea slug was discovered in one of the largest fjords in Norway. It has yellow frosted tips on the branching gills on its back. 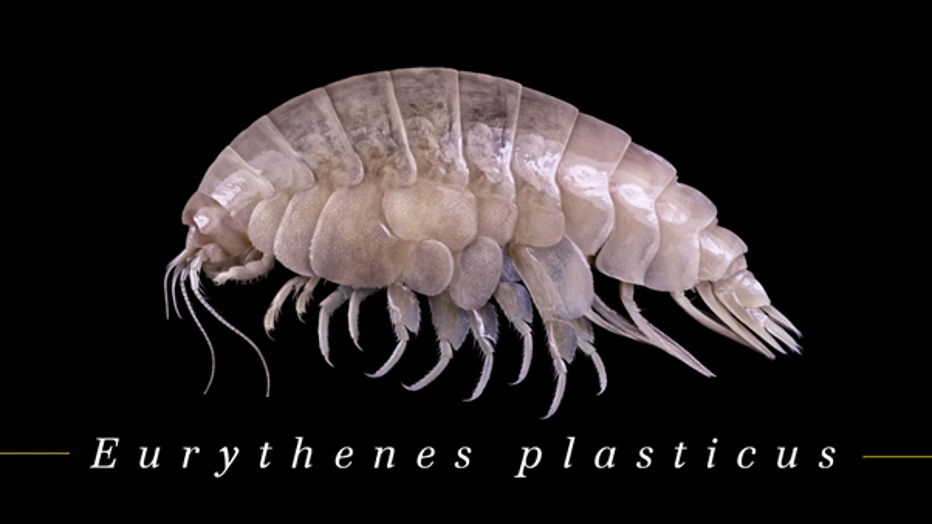 This amphipod crustacean was discovered in the Mariana Trench in the Pacific Ocean, the deepest place on Earth. 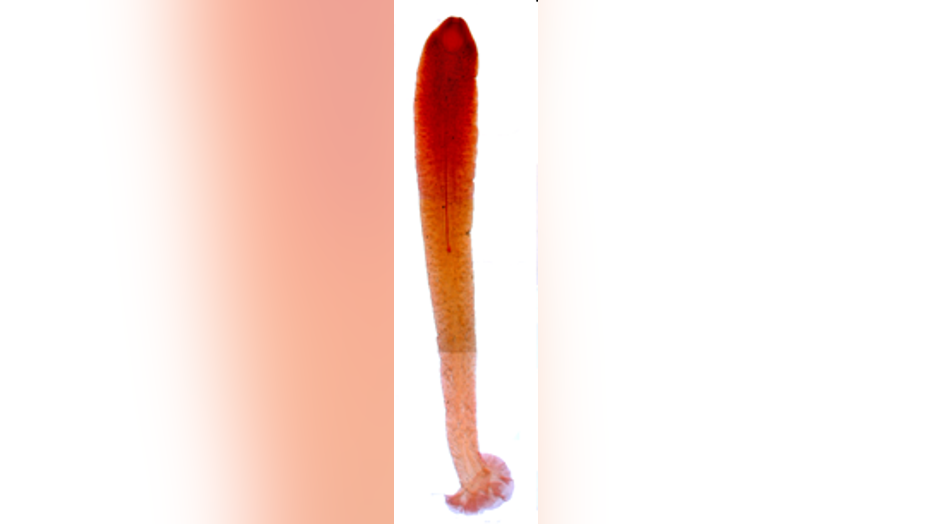 This new species belongs to the tapeworm family. Its structure is a bit different, appearing almost upside-down compared to its cousins. The species is named in honor of Professor Harford "Haffi" Williams, who spent his career understanding tapeworms. 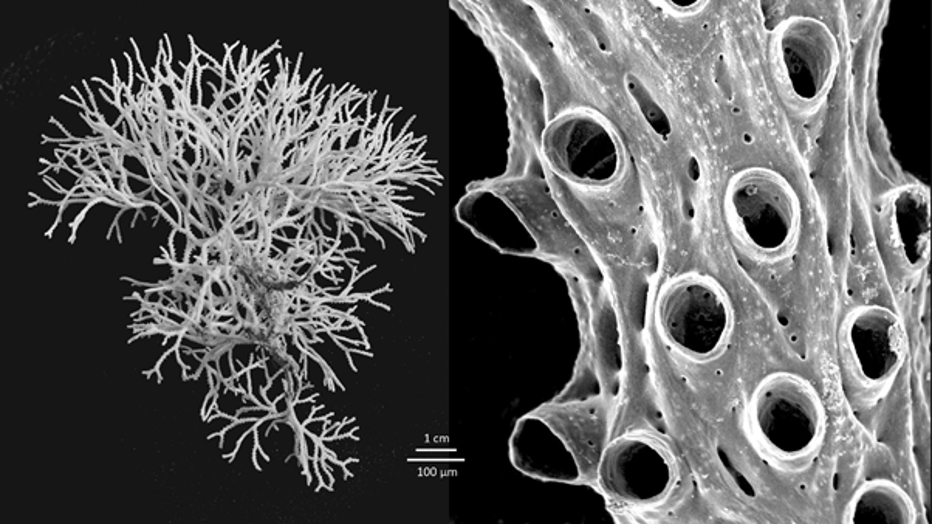 The name is a tribute to A.W. Waters, an English naturalist who had recognized the existence of a second Hornera species in the Mediterranean. 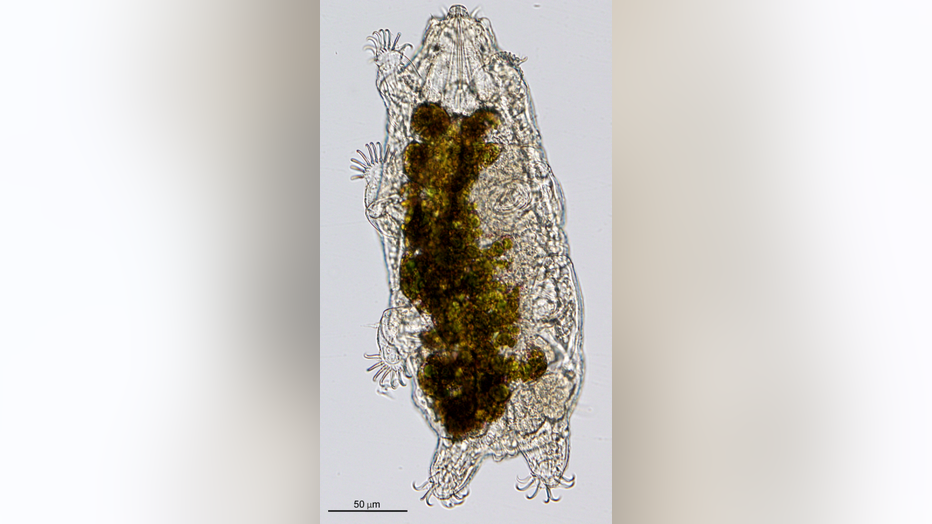 This species was discovered in France and belongs to the family of Tardigrades, also known as water bears. They are a group of microscopic animals with four pairs of short legs that can survive extreme conditions of temperature, pressure, starvation and dehydration. 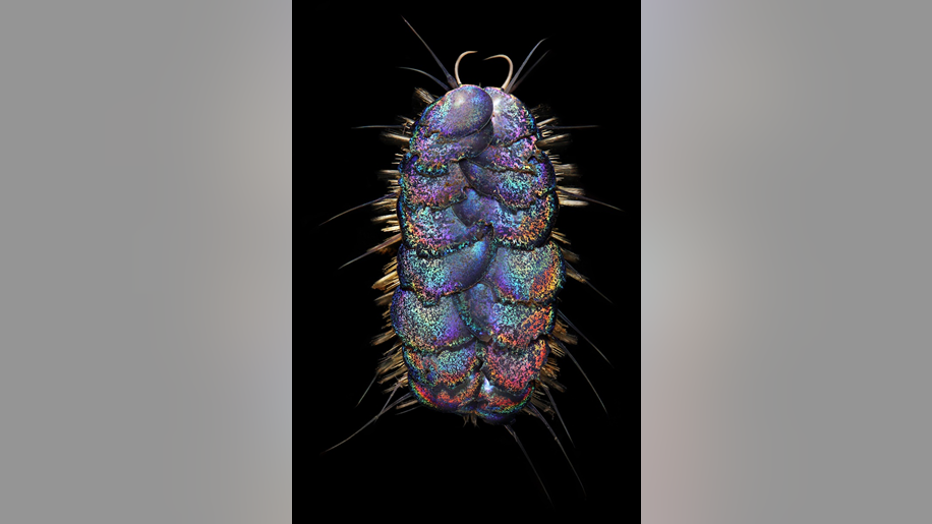 This species, belonging to the scale worm family, got its nickname because its scales resemble the sequins that Elvis used to wear. It was discovered in Mexico and California. 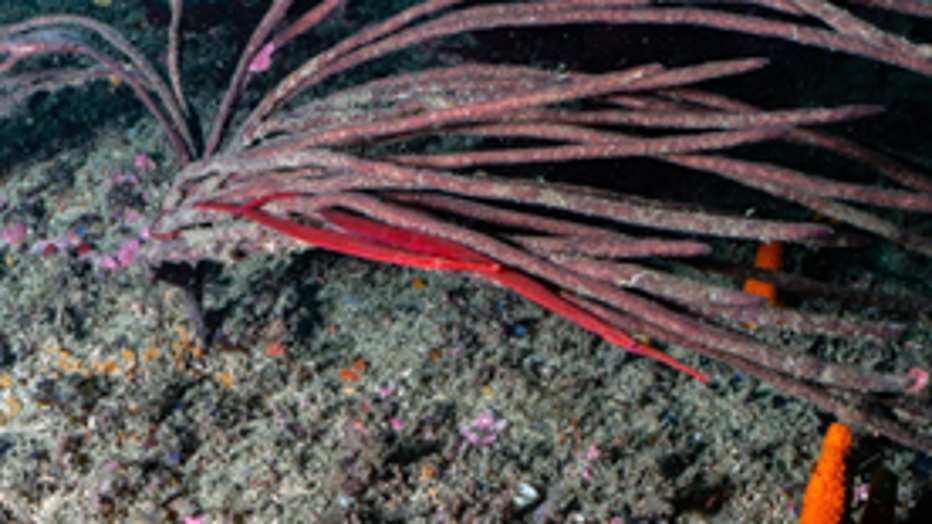 This species was found in Sydney and known for its camouflage among red algae and sponges.