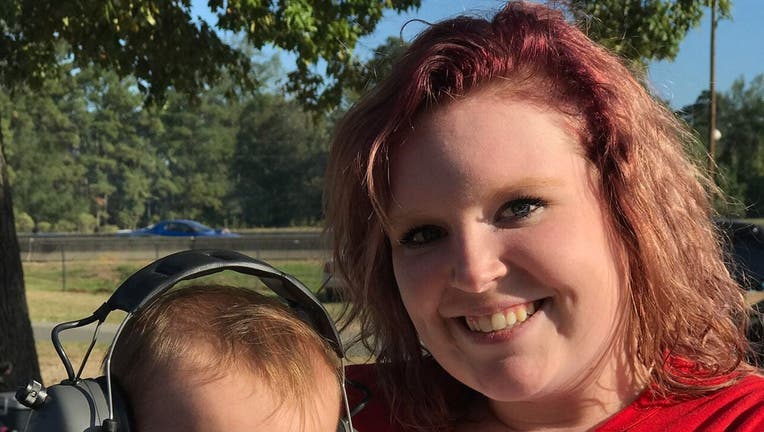 NEW BOSTON, Texas - A pregnant Texas woman and her unborn child were killed Friday morning after her baby girl was cut from her womb.

New Boston Police were called about a deceased person on Austin Street just after 10 a.m. on Friday.

Reagan Hancock was eight and a half months pregnant and was expecting a baby girl this November, her mother, Jessica, who requested to be referred to by her first name only, told Fox News on Monday. She was due Nov. 10, although she "started seeing signs that she was so close to having her," her mother said.

Police said a preliminary investigation revealed that the unborn child had been removed from her body. Her mother was the first to find her after she was killed.

"We just want our beautiful baby remembered and known for the amazing person she was and for people to see she did not deserve this," her mother said.

Earlier this summer, Hancock, already a mother to a three-year-old named Kynlee, announced on Facebook she was expecting a "sweet babygirl" named Braxlynn Sage this November.

A PayPay fundraiser said, "Reagan Hancock and her unborn baby were selfishly killed by someone Reagan considered a friend." 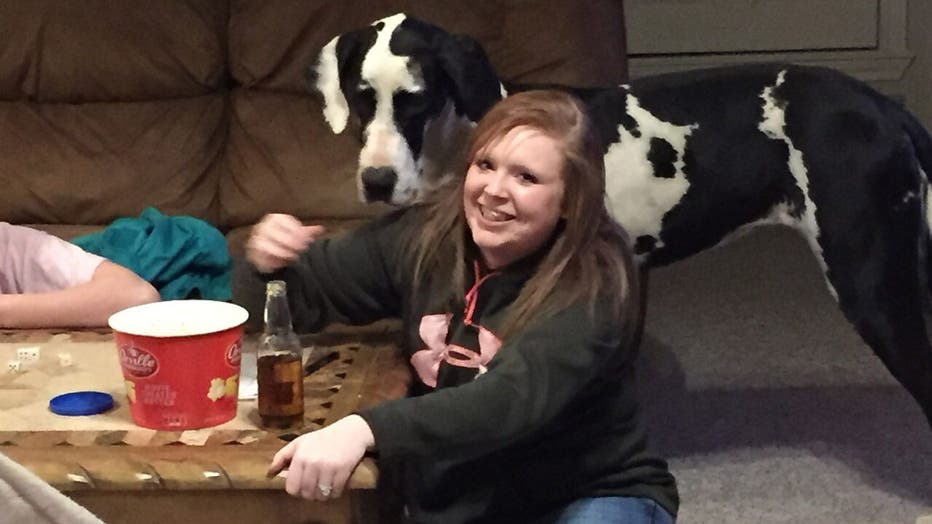 The suspect was later taken into custody by Oklahoma authorities and Texas Rangers are now investigating the case, New Boston police said.

The woman accused of killing Hancock showed up at a hospital in Oklahoma with the fetus, who later died, police in Idabel told KSLA.

Since then, the woman, who has yet to be identified, was charged with kidnapping and murder of an unborn child, KSLA reported. However, more charges may be pending.

Meanwhile, the town has been rallying behind the family.

The two online fundraisers that have circulated on social media have collectively raised over $20,000 in a matter of days following her death, according to Whitehead, who told Fox News that Homer, Reagan’s husband, was the backbone of their small lawn business.

RELATED: Texas man hunted his child's mother before murdering her

"Our community is a small town but at the end of the day we are all one community," she said. "Reagan and the baby, Kynlee, and Homer and the rest of the family will now be taken care of by everyone here."

The three of them have "become part of everyone’s family now," she added.

In addition to the Whitehead's fundraiser of more than $12,000, another fundraiser started by Allen Martin and Janet Harland Ross has since received over $13,000 in funds.

"Thank you all so much for showing that there is still good in the world," Jessica said. She added that she is touched by the way everyone has "come together to love, pray for, and support" the family.