GWINNETT COUNTY, Ga. - Three teens have been arrested in connection with armed robberies and a body found in a Gwinnett County neighborhood.

The teen suspects have been identified as 17-year-old Franecha Torres of Norcross, 17-year-old Nicholas Evans of Suwanee, and 18-year-old Khalil Miller of Suwanee.

Earlier this month, police said a group of kids found 21-year-old Willian Tunchez, of Lawrenceville, face-down and dead behind a home on the 2800 block of Northcliff Drive in unincorporated Suwannee.

According to police, Tunchez's father reported him missing around noon on Monday, telling officers he hadn't seen his son since Sunday around 9 p.m. The dad said his son told him he was going to visit a family member but didn't return home.

An investigator learned about three armed robberies that happened near Tunchez's crime scene during the same weekend he was found dead. According to police, Torres, Evans, and Miller were reportedly seen at the robbery scenes and near the homicide location.

On Monday, Gwinnett County Police charged each of the suspects with felony murder and armed robbery in connection with Tunchez's death. 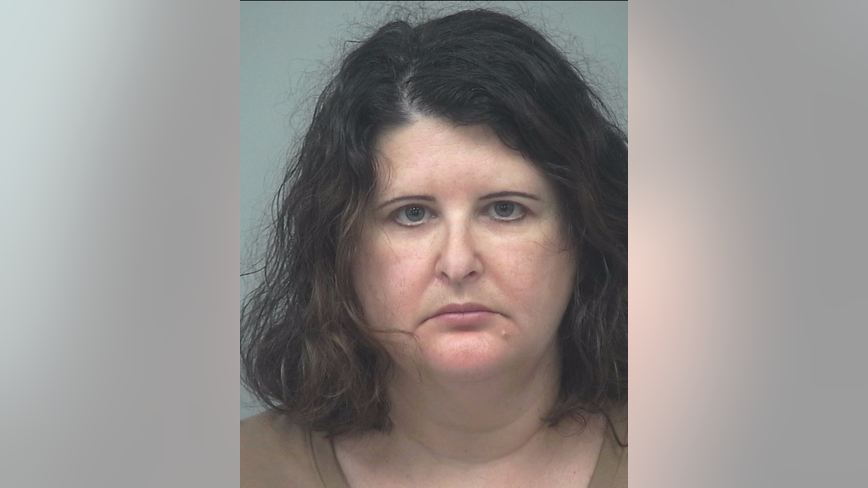