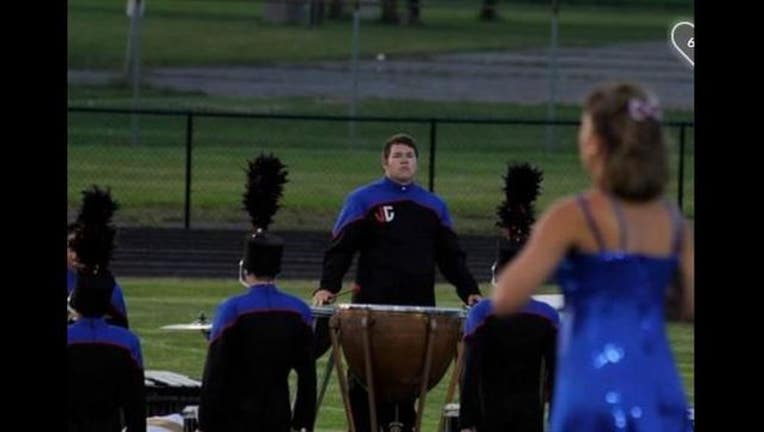 Indiana (FOX NEWS) A suspected drunk driver in a pickup truck crashed through an Indiana home, killing a teen watching TV in the living room in what one official said was one of the worst tragedies he had responded to in 32 years.

Seth Corwin, 16, was killed instantly in the crash and stunned friends said on Facebook they were planning to hold a candlelight vigil Sunday in memory of the popular teen.

The crash happened around 10 p.m. Friday as Corwin and his 10-year-old step-brother sat in their home in Pennville, Fox 59 reported Saturday.

Authorities told the station the pickup was being driven by Bryce Paxon who was arrested.

The step-brother suffered minor injuries, the station reported. Corwin’s mother was in another part of the house at the time and was not injured.

A memorial fund has been set-up, if you wish to donate, click here.