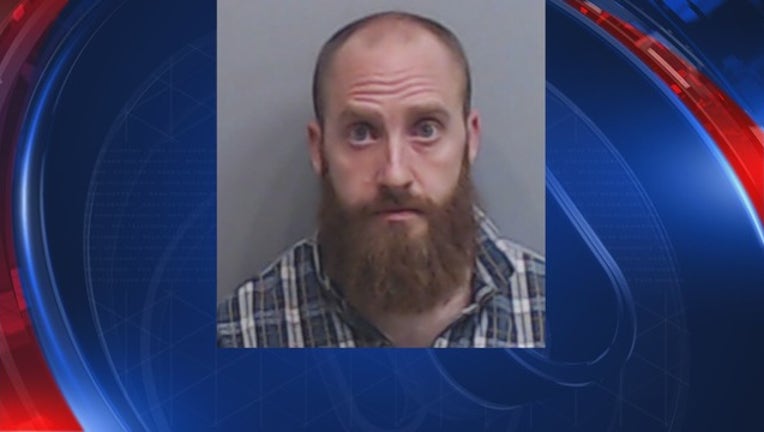 Holland said the investigation revealed the alleged crimes against the 13-year-old took place inside the Roswell city limits at an apartment complex after the two reportedly met online.

Holland added the 13-year-old is not a student at Chattahoochee, and investigators have no information of any crimes against Chattahoochee students.