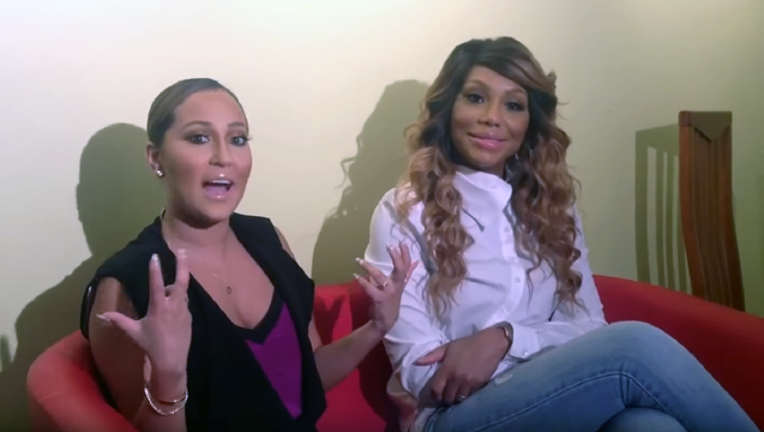 LOS ANGELES (AP) — Tamar Braxton is no longer part of "The Real." The singer and television personality has exited the syndicated talk show after serving as a co-host for two seasons, according to a joint statement from Braxton and the show's producers Sunday.

The statement says that the decision was mutual and that Braxton intends to focus on her solo career.

Braxton was part of a five-person group on the show, including Loni Love, Adrienne Bailon, Jeannie Mai and Tamera Mowry-Housley. "The Real" has been nominated for multiple Daytime Emmy Awards and has already been renewed for two more seasons.

It was not specified whether or not Braxton will be replaced for "The Real's" third season.