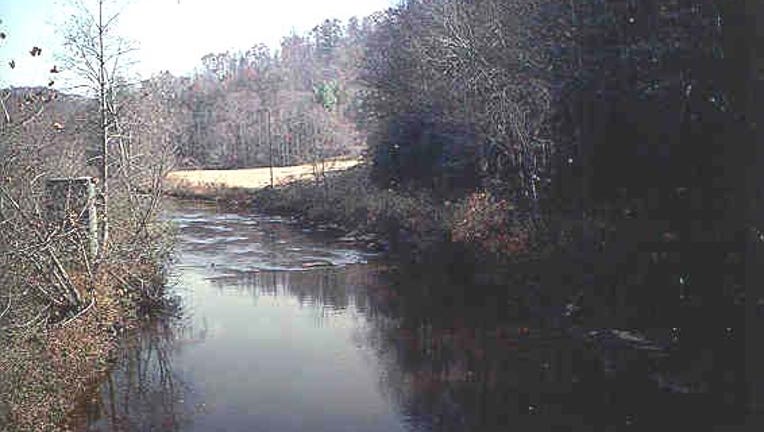 RABUN COUNTY, Ga. - A Search and Rescue team has found the body of a suspect who officials say drowned in the Tallulah River while running away from deputies.

Officials with the Rabun County Sheriff's Office say the incident happened on Monday when deputies were requested by the Georgia State Patrol to help with a traffic stop in Tallulah Falls, Georgia.

When deputies were heading to the scene, officials say one of the people involved in the stop fled, went into the river, and disappeared.

After multiple searches, a team found the person's body submerged in the river. Deputies believe that they drowned while trying to cross.

Officials have not yet released the name of the victim.

The incident is still under investigation.