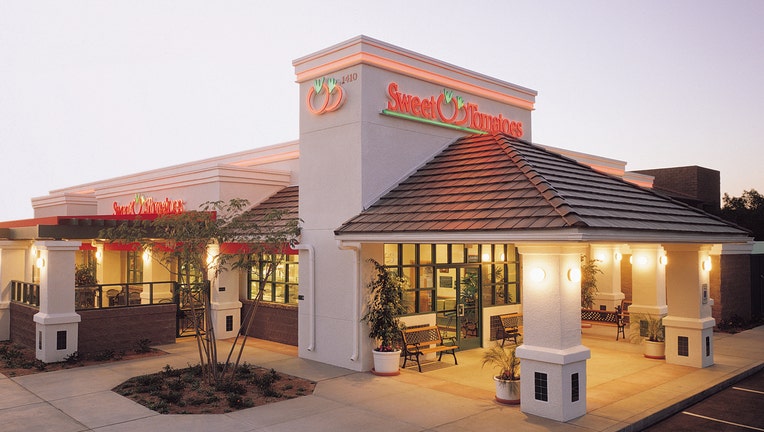 ORLANDO, Fla. - Sweet Tomatoes will be keeping their door closed permanently after shutting down during the coronavirus pandemic, according to reports.

The buffet chain's parent company reportedly decided to close all 97 locations of Souplantation and Sweet Tomatoes, including those in Florida. CEO John Haywood confirmed to the San Diego Union-Tribune on Thursday, People reported.

The move will affect more than 4,000 employees who will essentially be laid off.

“The FDA had previously put out recommendations that included discontinuing self-serve stations, like self-serve beverages in fast food, but they specifically talked about salad bars and buffets,” Haywood said. “The regulations are understandable, but unfortunately, it makes it very difficult to reopen. And I’m not sure the health departments are ever going to allow it."

MORE NEWS: Disney Springs to reopen May 20: Here's what will be required of visitors

Haywood said the company has been losing about $1 million a week after shutting down in mid-March due to the global pandemic.

Sweet Tomatoes has several locations in Central Florida including in Altamonte Springs, Kissimmee and Orlando.

The first Florida location opened in 1990 in Palm Harbor.