Suspect at large after shooting at officers

DeKalb County police are searching for a suspect who opened fire on officers.

LITHONIA, Ga. - A suspect is at large after a SWAT standoff and opening fire on DeKalb County police officers.

Police say just after 11:30 p.m. Thursday night police responded to a shots fired call in the 6100 block of Raintree Bend. Investigators said when an officer and an officer trainee approached a home in their squad car, someone standing in the driveway started shooting. The officers backed up and their car was hit by at least one bullet, neither officer was hurt. 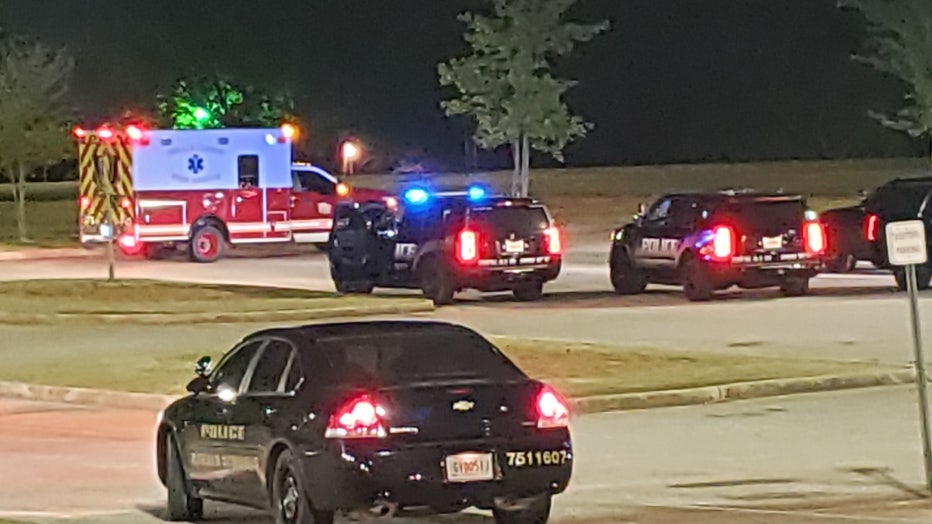 The officers called for backup, eventually leading to the SWAT team arriving on the scene.

Police used a negotiator to try and talk the suspected shooter out of the home.

A Dekalb Police helicopter could be seen keeping a close watch on the home. Police set up a staging area nearby at Lithonia High School.

Just before 6 a.m., it appeared the standoff had ended and officers were leaving the scene. Detectives later told FOX 5 that the suspect had escaped.

Some people living in some nearby houses left for their own safety but police called the neighborhood evacuation voluntary. The neighborhood's lockdown has since been lifted.