Arrest in series of stabbings

Police make an arrest in series of stabbings in Atlanta.

ATLANTA - Police have apprehended a suspect believed to be connected to at least five stabbings in Atlanta over the last two days.

On Tuesday, officers say they were called to the 400 block of Decatur Street SE around 9 a.m. after reports that a person was stabbed.

At the scene, the APD found a 60-year-old victim with a serious stab wound. Shortly afterward, the officers learned that MARTA PD was investigating another stabbing nearby.

Atlanta police give update on series of stabbings

The Atlanta police have arrested a suspect believed to be connected with five stabbings in the city.

During a search of the area, a witness pointed out a possible suspect. Officers arrested 32-year-old Ahmad Jameel Rasheed after a short chase. 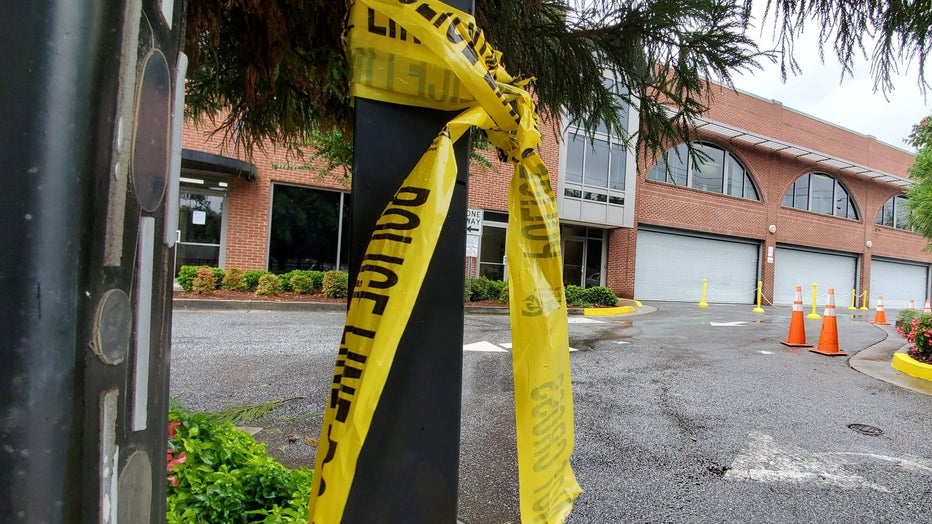 The three victims on Monday were transported to the hospital in stable condition. The condition of the two victims on Tuesday is unknown.

If you have any information that can help in the investigation, please call 911 or Crime Stoppers Atlanta at 404-577-TIPS (8477)