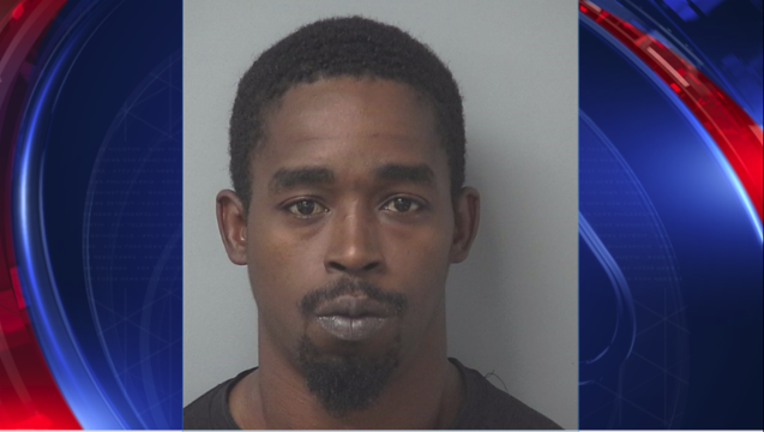 NORCROSS, Ga. (FOX 5 Atlanta) - A suspect has been arrested on a murder charge after a man was shot to death at a Norcross motel, authorities said Thursday.

Norcross police said they responded to a 911 call shortly before 1 a.m. at the Allround Suites on Medlock Bridge Road. They found a man dead in a room and said he had been shot several times.

Police said Mustafa Powell and the victim exchanged gunfire in a drug dispute.

Powell, 36, was struck twice but managed to flee the scene before seeking treatment at Gwinnett Medical Center in Duluth. He was arrested but remained in the hospital as of Thursday evening listed in critical condition.

The victim was not immediately identified. The Georgia Bureau of Investigation has been asked to assist with the homicide investigation.