Man suspected of shooting 7 people, turns himself in

21-year-old Pharoah Williams is in custody after police say he shot into a crowd and injured 7 people Sunday morning.

WILKES COUNTY, Ga. - Athens-Clarke County police said a man accused of shooting into a crowd, wounding seven people during a weekend altercation, turned himself in.

Police said Monday afternoon Pharoah Williams was taken into custody when he turned himself in at the Wilkes County jail.

Williams was considered armed and dangerous when police released his image after the shooting on Sunday. 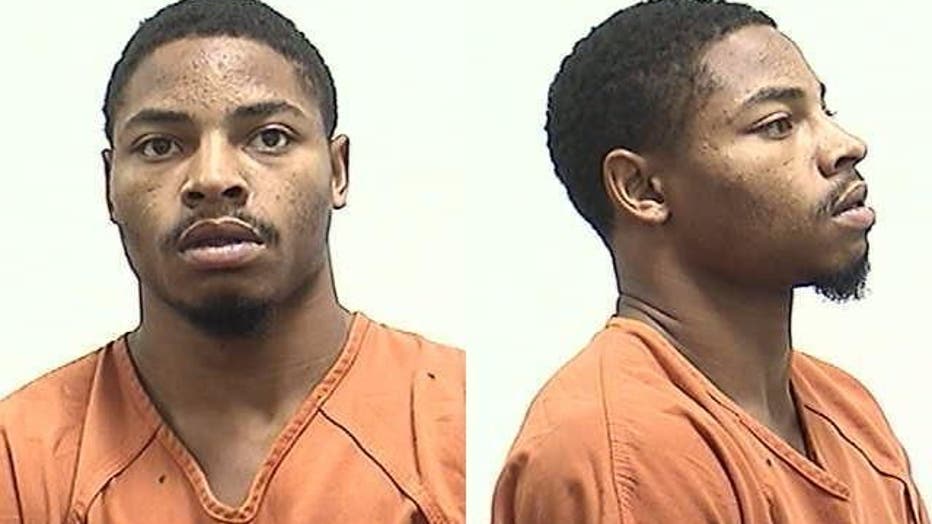 FOX 5 spoke to business owners and University of Georgia students on Monday about the shooting.

"I believe several of our downtown officers actually heard some of the shots while they were out there working their patrols," said Athens-Clarke County Police Lt. Shaun Barnett.

Police responded to the shooting scene on East Clayton and North Jackson Street. Investigators discovered a fight led to Williams firing shots into a crowd of people.

When police arrived on scene, they found five people injured and later discovered two others were also struck by gunfire but drove themselves to the hospital. Police said none of the injured people are dealing with life-threatening injuries.

"It's scary because there's a lot of college students here that you don't want getting hurt," said Eugenio Mendez who works in downtown Athens.

21-year-old Pharoah Williams is now behind bars and charged with seven counts of aggravated assault and one count of possession of a firearm during the commission of a felony.

Williams is expected to be brought to Athens-Clarke County within the next few days where he will answer to those charges.