Felony Warrants were signed for Landyn Shane Durham, 20, on Thursday. He then turned himself into the Clarke County Sheriff's Office.

According to Athens-Clarke County Police, Smith's 2018 BMW X5 was broken into on May 5, while the car was at his apartment complex, The Mark Athens apartments.

Police say the following items were taken from the car:

Police recovered the items after getting a hit off of fingerprints. Police issued a search warrant and found some of the items at the suspects home in Athens.

The suspect ended up admitting to police that they took Smith's jersey to a relative's house in Summerville.

The only items police were not able to find was Smith's iPad.

Durham is also suspected of breaking into a UGA lacrosse players car and stealing their lacrosse jersey on May 5. The incident happened at the same apartment parking garage where Smith's items were taken, authorities said.

The lacrosse player was identified as Austin Eiseman. Police found Eisman's jersey along MLK Parkway in Athens during a search.

Both Smith's and Eiseman's vehicles were unlocked during the time of the thefts.

In April, the Chicago Bears selected Smith No. 8 overall in the 2018 NFL Draft. He was the first Georgia Bulldog taken in this year's draft. 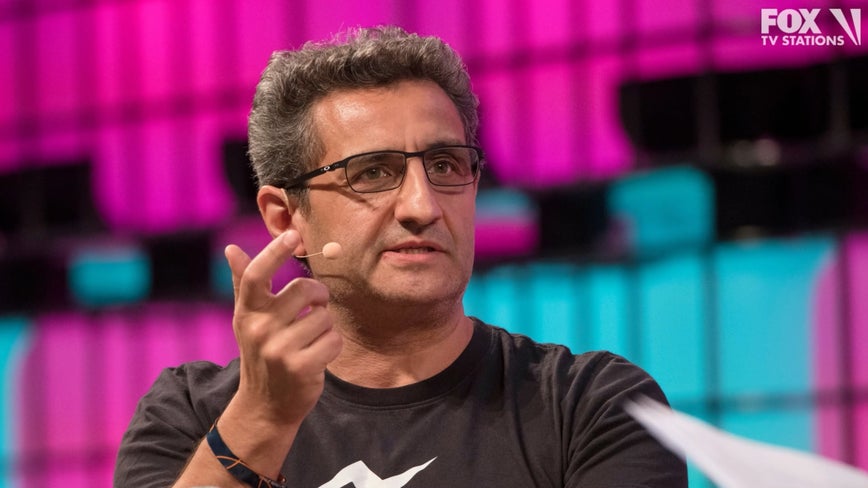