Fort Worth police say the man wanted for murdering, dismembering and then burning the bodies of three people confessed to that crime as well as to two other murders.

FORT WORTH, Texas - Fort Worth police say the man wanted for murdering, dismembering and then burning the bodies of three people confessed to that crime as well as to two other murders.

Jason Thornburg, 41, is charged with capital murder of multiple persons.

According to police, Thornburg confessed to the triple murder and told police he believed he was being called to commit sacrifices.

This past Wednesday, Fort Worth firefighters found three dismembered bodies inside a burning dumpster outside a business on Bonnie Drive.

"This was shocking. It’s unsettling and we knew bringing someone to justice, in this case, was paramount," said Fort Worth Police Chief Neil Noakes. 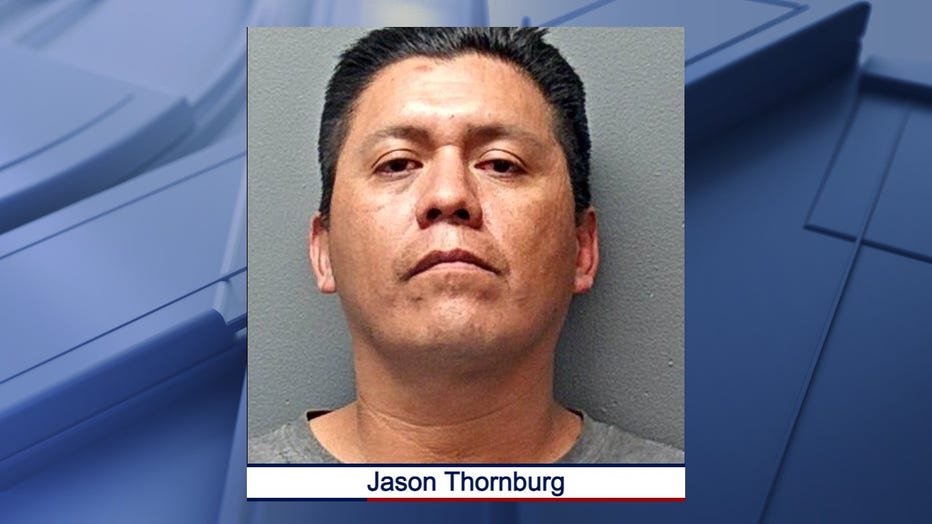 While there are many vehicles that match that description in the area, the detectives recognized a familiar name while reviewing a list of registered owners.

Sgt. Loughman said Thornburg was part of an investigation connected to a suspicious death in May.

Detectives located Thornburg's Jeep Grand Cherokee in Arlington and later determined he had been staying at a motel in Euless. They found security video that showed him leaving the motel on the night of the murders. It shows him carrying plastic bins that police suspect contained the dismembered body parts. 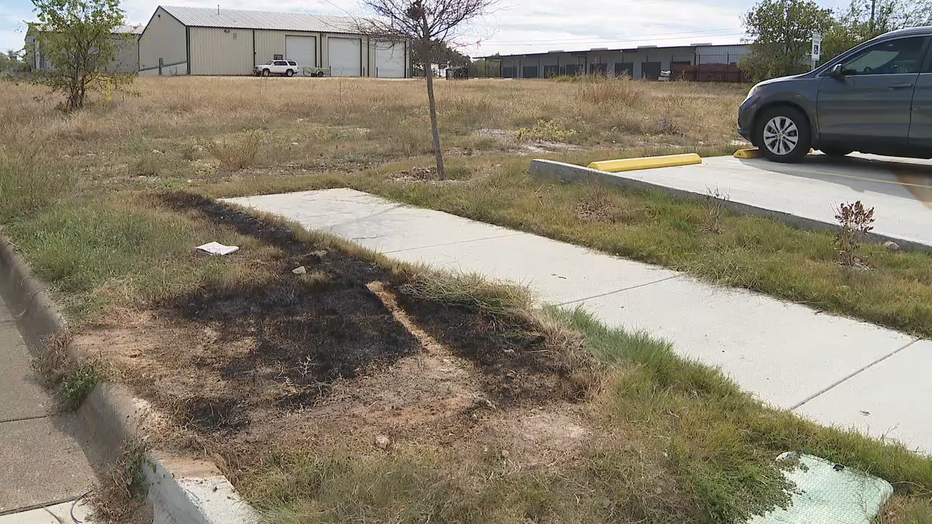 The dismembered bodies of two women and a man were found in burning dumpster in Fort Worth this past Wednesday.

The time frame coincides with the time it takes for someone to get from Euless to the dumpster location, Sgt. Loughman said.

Crime scene investigators could be seen collecting evidence at the hotel on Tuesday.

Scott Shaw is staying in a room above the crime scene. He says Thornburg would hand out church flyers and invite guests into his room.

"I’m really glad. I thank God I didn’t go into that room," he said.

Officers contacted Thornburg and asked to interview him. While being questioned, he admitted his involvement in the deaths of the three individuals, as well as the suspicious death in May.

Police say Thornburg told them he killed the two unidentified women also found in the dumpster on different days using a knife to remove their limbs.

Thornburg also admitted to killing a female in Arizona. Fort Worth police have been in contact with local law enforcement in that state, Sgt. Loughman said.

Police obtained a warrant and took Thornburg into custody in Euless without incident. He’s being held in the Tarrant County jail on a $1 million bond.

Originally police believed two of the dismembered bodies appeared to be a child and a young teenager or adult female. They’ve since determined both were adult women whose names have not yet been released to the public.

The third victim, David Lueras, 42, was quickly identified because of his distinct tattoos, police said.

Family of David Lueras says he was afraid for his life

Family members of a man who was dismembered and left to burn in a dumpster in Fort Worth say he was worried for his safety before he was killed.

RELATED: Cousin of man found dead in Fort Worth burning dumpster said he was scared, trying to hide

Police believe Lueras had been living with Thornburg at the motel for a few days prior to the murders. The women were his acquaintances.

They’re not yet sure of a motive for the crime.

The investigation is ongoing and crime scene detectives are actively searching the motel room in Euless, Sgt. Loughman said.

Fort Worth police say they are now reviewing unsolved homicide cases within the department to see even if there are more victims.