On Sunday, camp survivors gathered at the Minnesota History Center on the 75th Anniversary of the order, signed on February 19, 1942. As a result of the order, about 120,000 Japanese Americans—mostly United States citizens—spent World War II living in remote camps in poor living conditions.

The order was motivated by a false belief Japanese Americans were disloyal. While President Ronald Reagan apologized for the order, the U.S. Supreme Court has not overruled the 1944 decision that upheld the order.

The program for Sunday’s event, called a Day of Remembrance, asked, “could it happen again?” Camp survivors told Fox 9 they believe it could, pointing to similarities between Executive Order #9066 (the incarceration camps) and Executive Order #13769 (President Trump’s suspended travel ban).

The Twin Cities Chapter of the Japanese-American Citizens League issued a “Statement of Solidarity” with the Council on American-Islamic Relations Minnesota, writing the “legally sanctioned discrimination targeting Americans of Japanese descent during the World War II era mirrors the current demonization of all Muslims and the governmental legitimization of Islamophobia through executive orders and proposed legislation targeting Muslims…”

“We don’t want it to happen again. Because everything is happening except they’re not being put into the camps,” said Lucy Kirhara, who was incarcerated when she was 11 years old.

“I’ve always said no matter what the Constitution says, the politicians will always twist things around and do what they want,” said Bill Hirabayashi, a camp survivor. 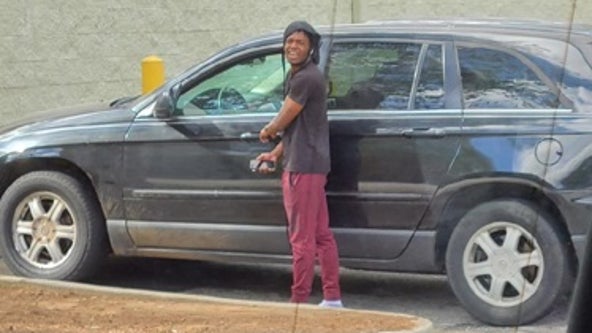 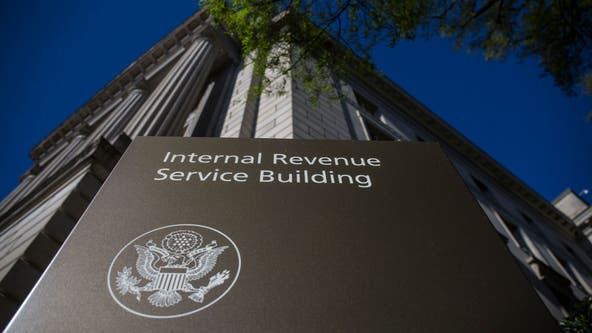 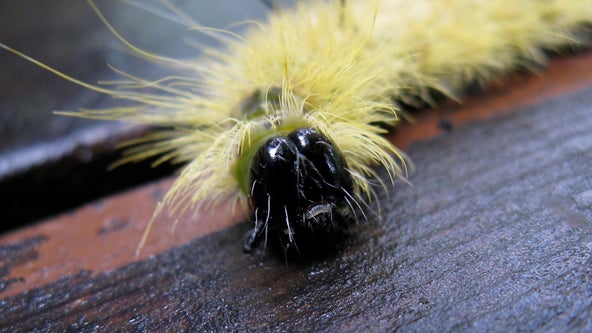