BARTOW COUNTY, Ga. - It's a high-stress, fast-paced job. Firefighters put their lives on the line to help others, and it's taking a toll on them. Firefighters are now more likely to die by suicide than die in the line of duty.

It's a nationwide problem but officials in Barrow County are taking matters into their own hands. They believe the solution has to start at the local level.

Captain Scott Dakin with Barrow County Emergency Services says the stress, added to the fact that most departments are short-staffed so those on duty are running more calls than ever, contribute to the rise in suicides among firefighters. 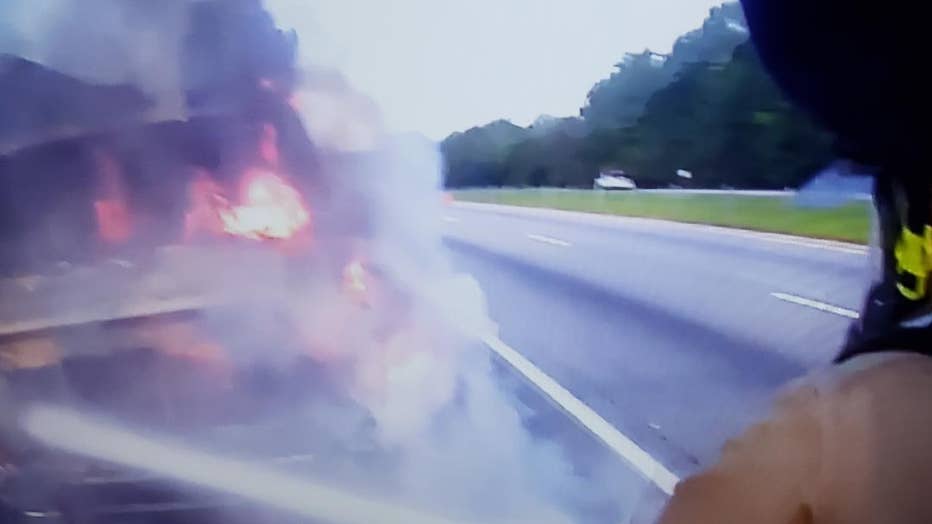 Captain Dakin understands the emotional stress that comes with the job. He recalled a fire that still haunts him, decades later.

Captain Dakin said, unfortunately, most firefighters don't like to admit they need help.

"Our culture says we're the big strong people, whether it be male or female, we're the big guys who come in and we save everybody, we don't need saving," said Dakin.

Captain Dakin said that mindset needs to change. He is internationally trained in critical incident stress management. Soon, the entire command staff will undergo similar training. They'll be here to help those going through a dark time.

"We have to start talking and helping each other and that's how we start slowing the suicide rate down," said Dakin. 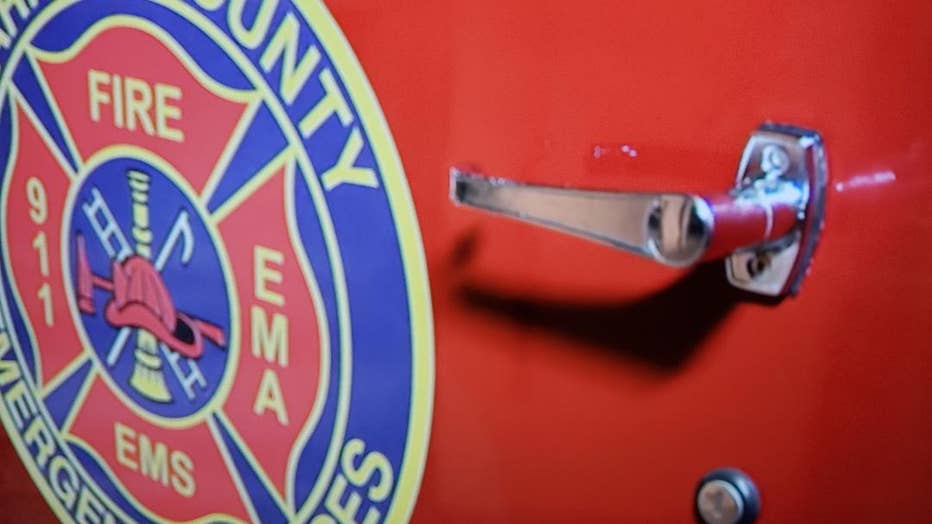 Captain Dakin said they already have a team made up of Law Enforcement, EMS, 911, and fire. If there's a situation that goes above their level of training, they've partnered with Barrow Ministry Village, a group of mental health professionals who will work with the first responders.