LOCUST GROVE, Ga. - Officials say four Henry County high school students that were taken to the hospital after ingesting a chemical drug at school have now been released.

Authorities responded to the school after the four girls reportedly ingested a chemical substance, causing a medical emergency. 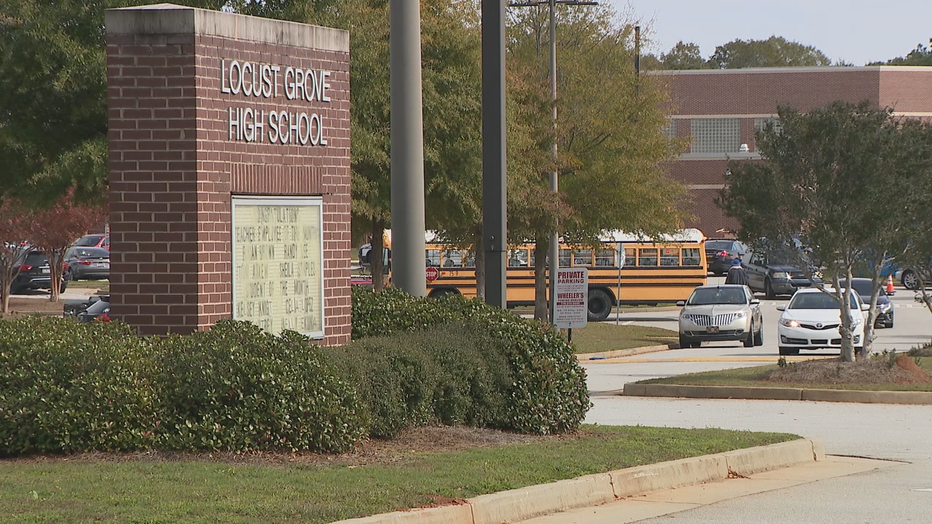 The four juvenile students were taken to local hospitals for treatment.

"The most important thing at this point is the health and wellbeing of the students needing medical attention," an official with Henry County Schools said.

In the investigation, Henry County deputies took a 15-year-old girl into custody. She's been charged with supplying the girls with GHB, described as a "date rape drug." The teenager was charged with possession of GHB, possession with intent to distribute GHB, reckless conduct and disruption of a public school.

The case is still under investigation, but no other arrests have been made.