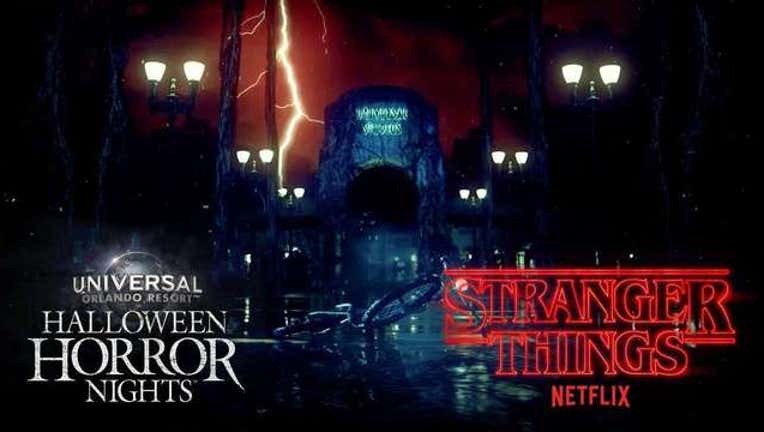 The attraction will be a maze and will have multiple locations from the series, including the Hawkins National Laboratory and the Byers home.

The Stranger Things attraction is the first of nine haunted mazes announced for Halloween Horror Nights, which opens September 14.