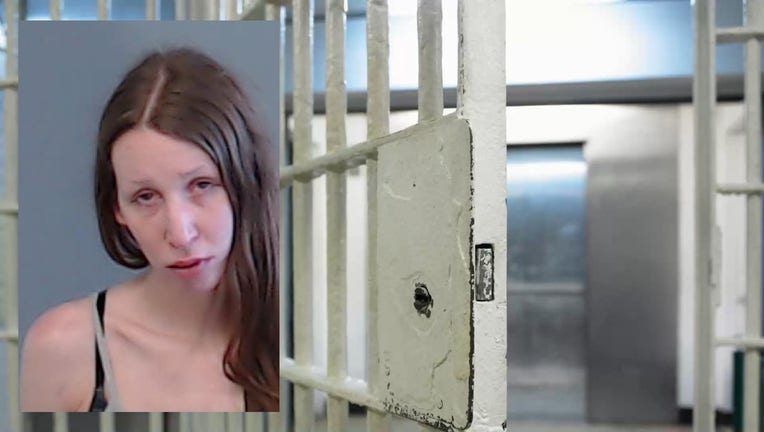 DEKALB COUNTY, Ga. - A Stone Mountain woman will spend the rest of her life in prison after a jury convicted her of murdering a man who was staying in her apartment.

Officials say the deadly shooting happened on May 17, 2018 at an apartment on Wood Bend Drive where 35-year-old Christie Montgomery lived with her child and roommate. The victim, 23-year-old Justice Jackson, sometimes stayed with the roommate, who rented the space from Montgomery.

Early that morning, prosecutors say that Montgomery arrived home and accused her roommate, Jackson, and a mutual friend of stealing her marijuana and ordered them to leave.

After they left, the roommate realized she left her phone in the apartment and when back to search for it. In doing so, officials say Montgomery became enraged, retrieved her gun, and shot Jackson in the chest.  The roommate and  the friend fled to go call 911 and Montgomery locked her door.

Medics rushed Jackson to a nearby hospital where he died from his injuries.

When police arrived at the scene, they say Montgomery refused to let them in, leading to a standoff that ended with officers forcing themselves into her apartment hours later. Montgomery told police that she had kicked out the group after they stole money from her and the shooting happened after she closed her door after she left.

Monday, a jury found Montgomery guilty of malice murder, felony murder, aggravated assault, and possession of a firearm during the commission of a felony.

A judge sentenced Montgomery to life in prison plus five years.