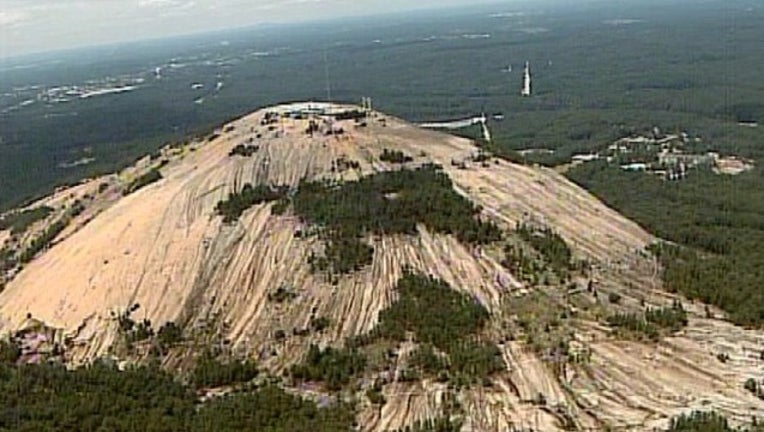 Officials said 17 people were killed Thursday when a duck boat packed with tourists, capsized and sank in high winds due to a nearby thunderstorm. Officials said nine of those victims were part of the same family and only two members of the family survived. A total of 29 passengers were on-board at the time. State, local, and federal officials are all investigating.

RELATED: 9 of 17 killed in Missouri duck boat accident from the same family

In addition to the locations in Georgia and Missouri, Ripley Entertainment operates similar tours in Guam. The vehicles are based on a WWII amphibious vehicle but have integrated new marine designs with upgraded safety equipment including personal floatation devices for all passengers. Each operator holds a commercial driver’s license and is certified by the Coast Guard.