STOCKBRIDGE, Ga. - A Stockbridge man has been sentenced to life in prison after being convicted of raping and assaulting a woman for 13 hours inside what she called a "torture chamber." 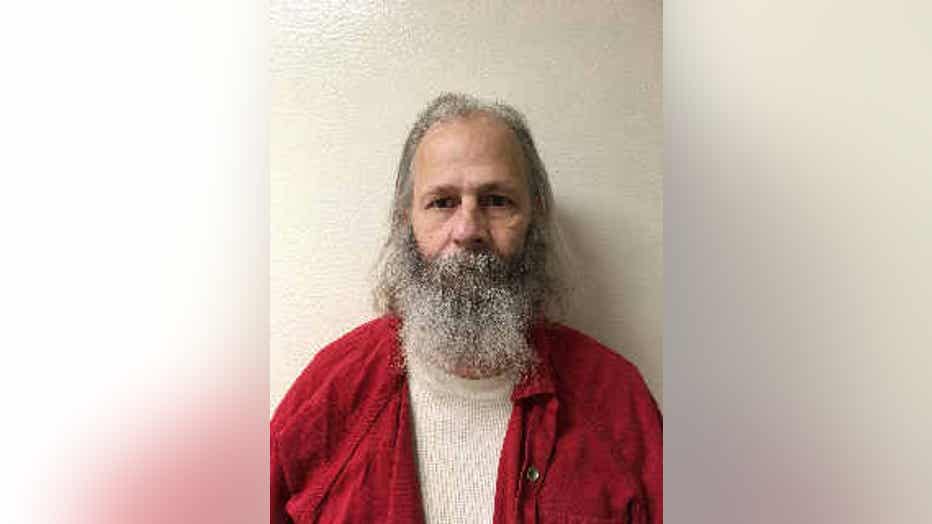 In court, the victim testified that 59-year-old Timothy Hinton hit her on the head and injected her with drugs, leading her to pass out. When she awoke, she found herself trapped in Hinton's mobile home bound with tape and being raped by Hinton.

The victim called the mobile home that she was trapped in a "torture chamber" covered with knives and swords. She was held captive for 13 hours, in which she was stunned with a Taser, choked, and nearly had her finger cut off.

Officials said the victim eventually either broke free or was allowed to go. She called the police from another home.

Soon after, officers arrested Hinton, who had an extensive criminal record, including arrests for aggravated assault, theft, and armed robbery. 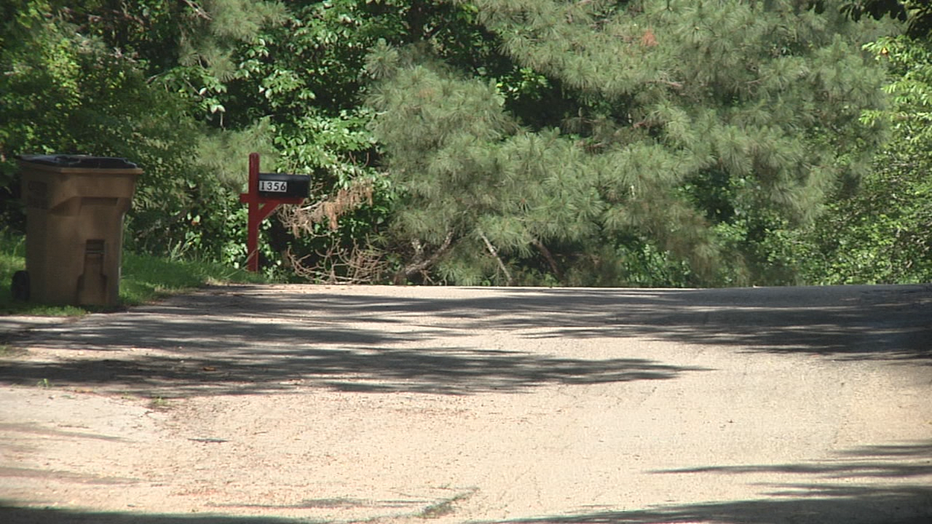 Two women who police say aided in the assault pled guilty to false imprisonment and other charges. They testified against Hinton at the trial, and are awaiting their own sentence.

“This is about as brutal, horrible, vicious and mean-spirited as crime comes,” Judge Brian Amero told Hinton during sentencing. “It is a level of pain and brutality that is really hard to fathom that was displayed by this conduct – almost an inhuman trait to what we’ve seen here over this last week.”