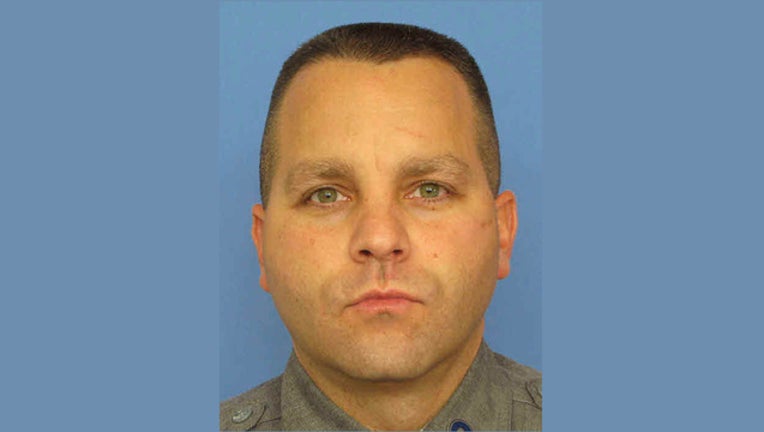 NEW YORK (FOX5NY) - The state police announced that Trooper Brian S. Falb died on Monday.  In a statement, the department said that Trooper Falb passed away from an illness stemming from his assignment at the World Trade Center site following the terrorist attack on September 11, 2001.

Trooper Falb was assigned to New York City to aid in the search and recovery efforts after the terror attacks brought down the twin towers at the World Trade Center.

Trooper Falb served as a Trooper in Troop B in upstate New York for his entire career, his latest assignment with the Traffic Incident Management Team.

Trooper Falb is survived by his wife and their children.

Service arrangements for Trooper Falb have been set for Sunday, March 19 and Monday, March 20, 2017