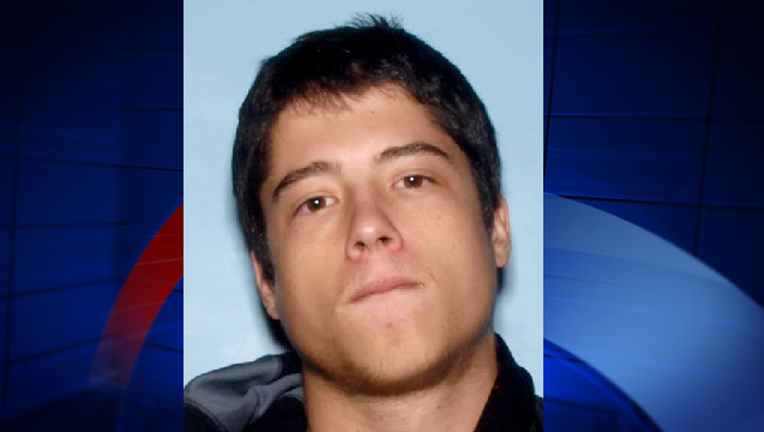 MAYS LANDING, N.J. (AP) - New Jersey state police say a handcuffed Georgia man who escaped from custody while he was being taken to jail has been captured.

Daniel Newman had been arrested Saturday night at an Atlantic City casino for what authorities say were theft-related crimes within the city's casino district.

The 22-year-old Lawrenceville man was being taken to the Atlantic County jail when he escaped early Sunday and ran off into a wooded area.

But state police say he was found several hours later, though further details on his capture were not immediately disclosed.

It wasn't immediately clear if Newman will face additional charges related to the escape.