Amazon center to bring more than 1,000 jobs to Gwinnett County

GWINNETT COUNTY, Ga. - Amazon has chosen to set up its first Amazon Robotic fulfillment center in Gwinnett County which will create more than a thousand full-time jobs in the area, Georgia Gov. Brian Kemp announced Tuesday.

At the new center, employees will work with Amazon's robotics to pick, pack, and ship orders that include books, toys, and small household goods. The 640,000 square-foot fulfillment center will launch in advance of the 2020 holiday season.

The company also will create 500 jobs at its Newnan facility. 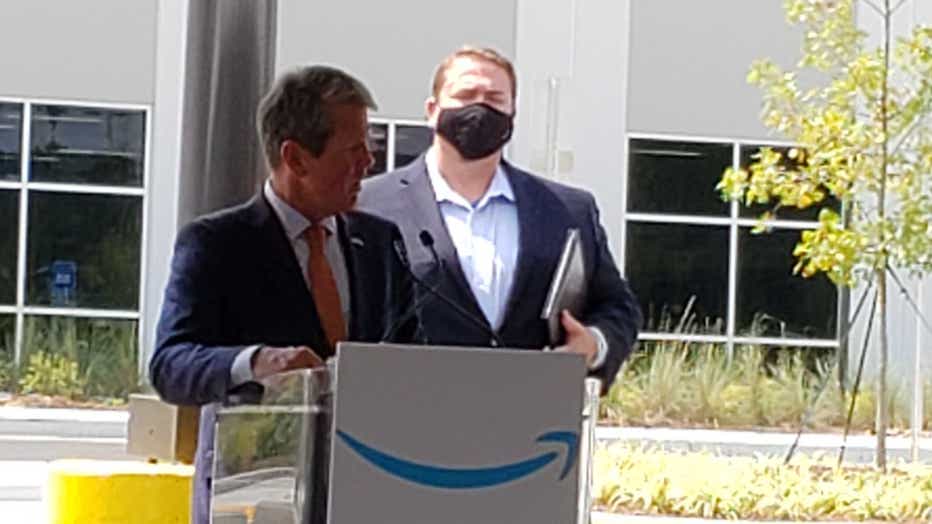 A third new facility in Appling was announced in April and will hire 800 people for full-time work by the end of 2021.

In the last decade, Amazon has invested more than $3.2 billion into the peach state and created over 10,000 jobs, officials announced. The company now operates seven fulfillment and sortation centers across Georgia.