LUTZ, Fla. - A burglar alarm apparently thwarted the efforts of a social media stalker who had been planning for months to kidnap a WWE wrestler from her home in Lutz, according to information from deputies and property records.

It was just before 3 a.m. Sunday when the suspect – identified as Phillip A. Thomas II of South Carolina – broke into a home along Pine Hammock Boulevard inside the Promenade at Lake Park subdivision, a Hillsborough County Sheriff’s Office spokesperson said.

The home’s alarm was triggered when Thomas opened the sliding glass door, waking the two people inside. When they saw the intruder, they fled and called 911.

When deputies arrived, they say Thomas was still inside the home – armed with a knife, plastic zip ties, duct tape, and Mace. 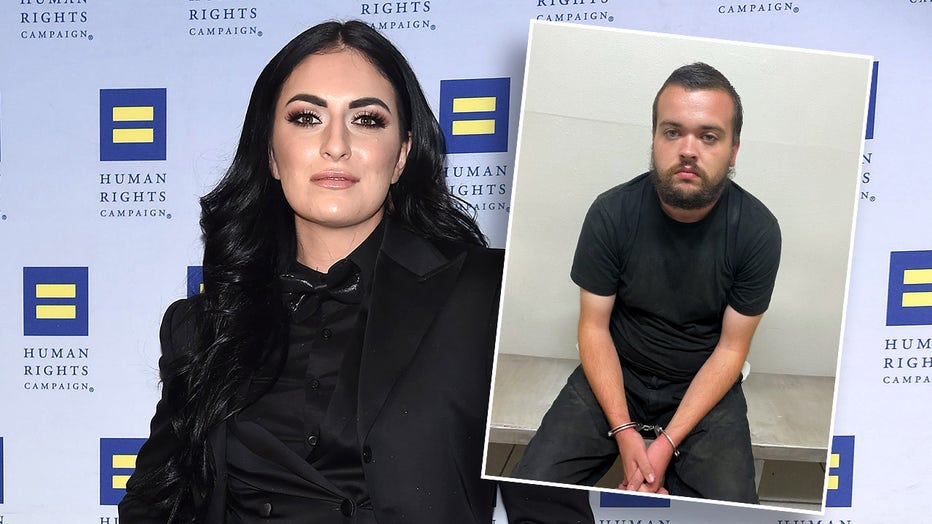 "It's frightening to think of all the ways this incident could have played out had the home alarm not gone off and alerted the homeowner of an intruder,” said Sheriff Chad Chronister.

According to the sheriff’s office, Thomas came to Lutz from South Carolina, specifically targeting the homeowner. They say Thomas had parked his car at the nearby Idlewild Baptist Church earlier that night and walked to the home, then cut a hole in the patio screen and waited there for three to four hours, watching and listening through the window until his target went to bed. 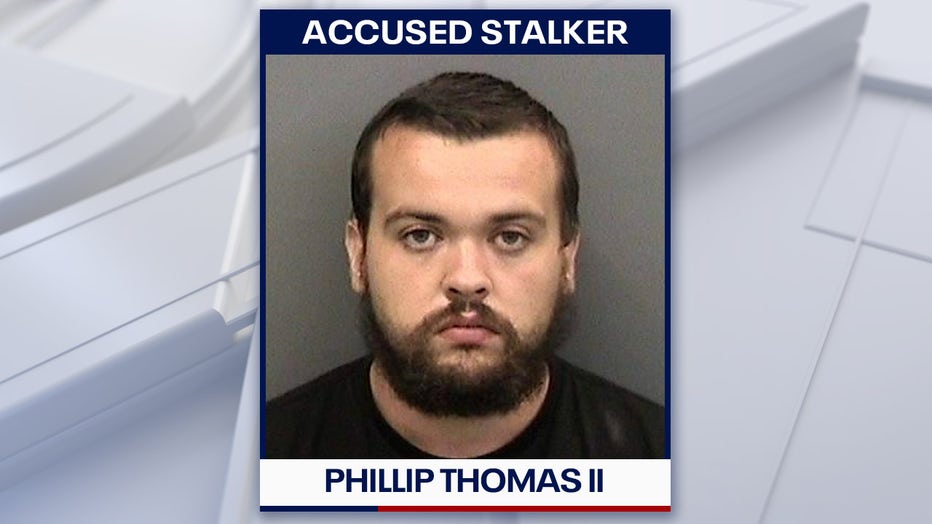 After his arrest, the 24-year-old allegedly told deputies he was planning to take the homeowner hostage – a crime he had planned for more than eight months.

"Our deputies are unveiling the suspect's disturbing obsession with this homeowner, who he had never met, but stalked on social media for years," Chronister continued.

Deputies did not identify the victim, but publicly available arrest records and property records show the home is owned by Daria Berenato, who wrestles with the WWE under the stage name Sonya Deville.