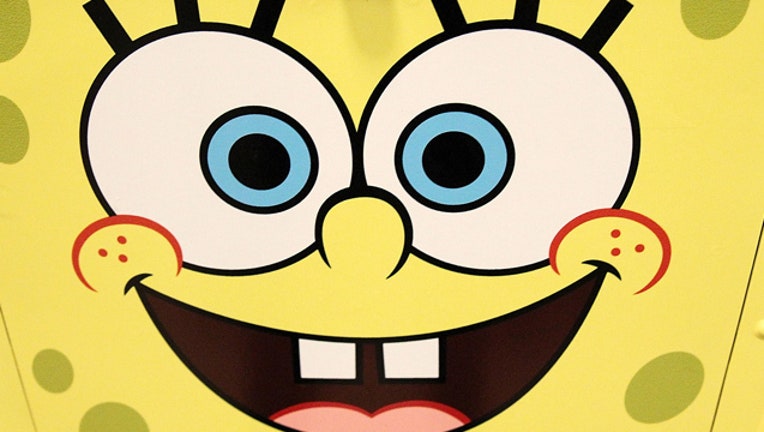 Fans of the children’s television show “SpongeBob SquarePants” are calling on Super Bowl organizers to have the song “Sweet Victory” sung during the game’s halftime show.

The petition, which had garnered more than 31,000 signatures on Change.org as of Friday, comes in the wake of show creator Stephen Hillenburg death's earlier this week after a battle with ALS.

“As some of you may know, Stephen Hillenburg—the creator of Spongebob Sqaurepants—has passed away recently,” the petition read. “As a tribute to his legacy, his contributions to a generation of children, and to truly showcase the greatness of this song, we call for Sweet Victory to be performed at the Halftime Show.”

SpongeBob’s rendition of “Sweet Victory” was performed on the episode “Band Geeks,” which aired in the show’s second season in 2001. The cartoon sponge and his bandmates sang it at halftime of the fictional bubble bowl. David Glen Eisley, who originally sang the song, voiced SpongeBob during the musical performance.