ATLANTA - The City of South Fulton celebrates the grand re-opening of its Fire Station Number One.

City officials joined the Fire Department for a ceremony at the station on Welcome All Road Monday morning. 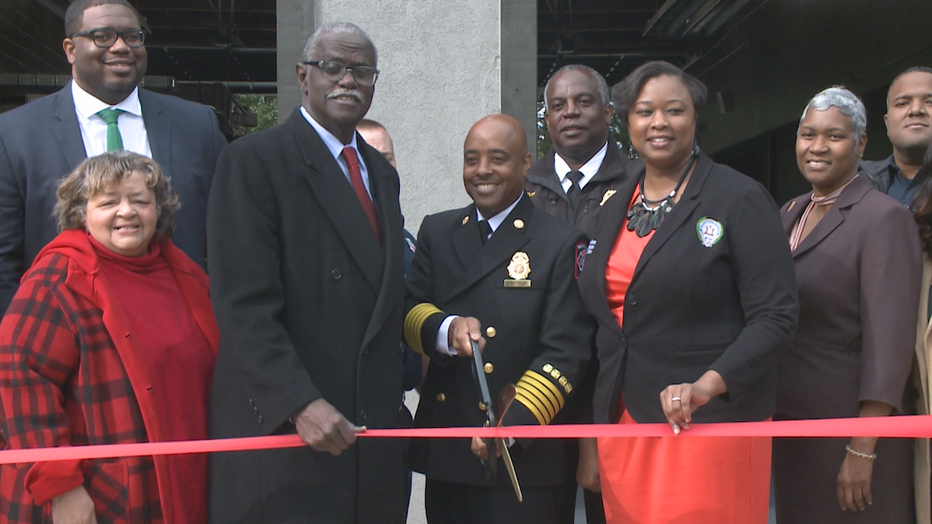 It closed last October for improvements.

Those renovations include a new bunk room, new appliances, and event space for the community to use. 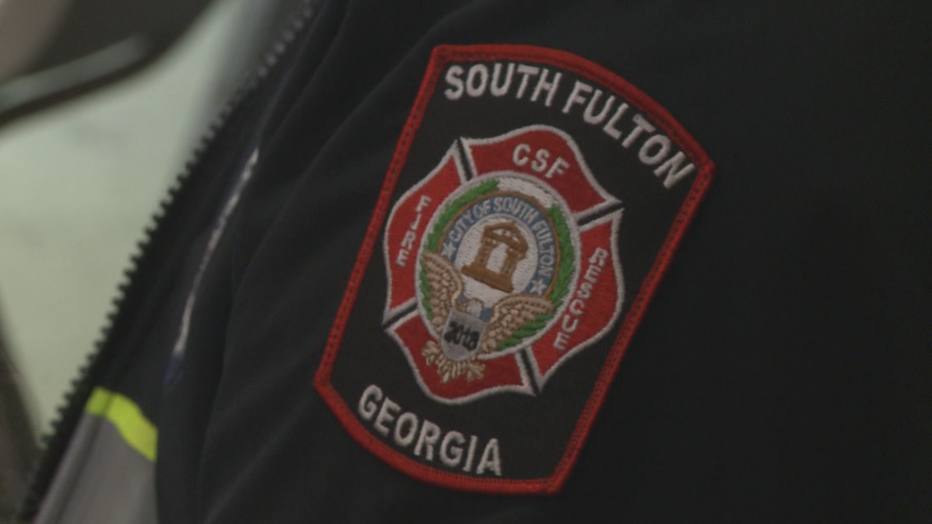