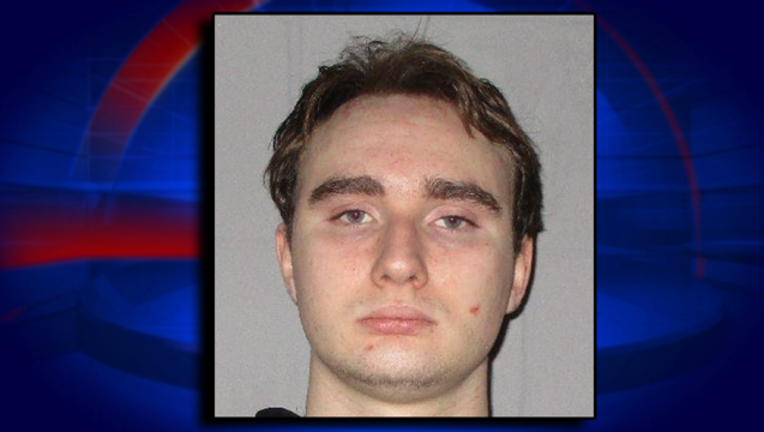 PALM COAST, Fla. (WOFL FOX 35) - A Palm Coast man is behind bars, charged with first degree murder for the stabbing death of his mother.

Nathanial Shimmel, 22, is in the Flagler County Jail with no bond.

"I can tell you that this was a very brutal and very violent and apparent angry murder," said Flagler County Sheriff Rick Staly.

It was a chilling scene in the Palm Coast neighborhood where deputies say 60-year-old Michele Shimmel was stabbed to death with a kitchen knife by her own son, who they say scrambled to cover it up when calling 911.

“Who's he?” questioned the dispatcher.

“I don't know, he was wearing on of those robber masks,” Shimmel said.

Shimmel claimed he heard screaming, then saw a masked man stabbing his mother.

Investigators say Shimmel ran to a friend's house covered in blood. Hours later, the truth came out. There was no masked man and deputies say the only attacker was Shimmel himself.

“He watched his mother die in the front yard and then stabbed her one last time in her back,” said Sheriff Staly. 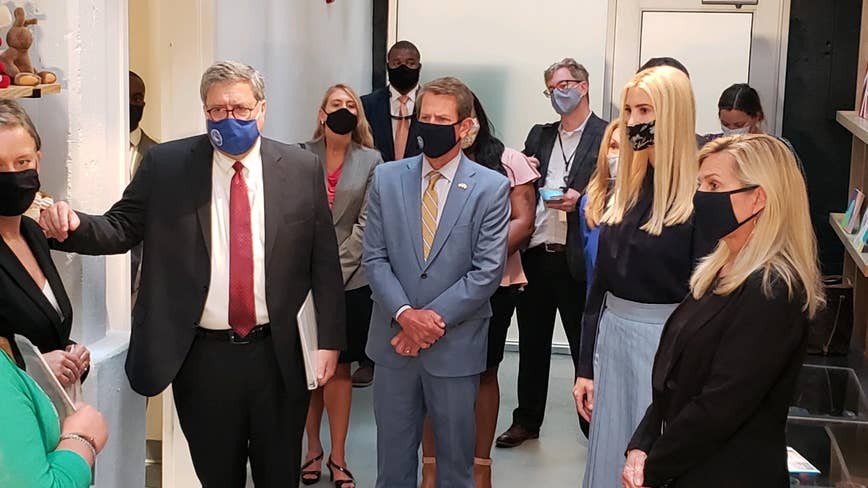