A Georgia teen who started to lose her vision is getting far-reaching support from softball players across the country.

MARIETTA, Ga. - Softball players from all over the country are showing their support for a 13-year-old Georgia player who is in treatment after losing a part of her vision.

Jada Savage is a nationally ranked player on the Atlanta Vipers '07 Tamborra team.

Her mother, Janice, told FOX 5 her daughter started having problems with her vision after playing with her team in Colorado earlier this month.

"While we were in Colorado she started complaining a little bit about her eye being a little fuzzy. Her right eye. And then it kind of just progressed and from there. It got to the point where when we got back from Colorado she could not see," Savage said. 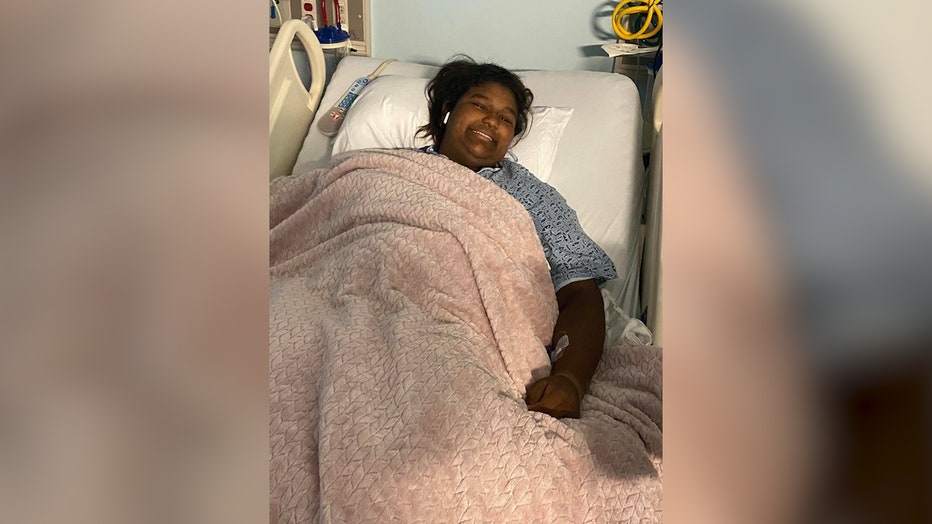 Jada wound up in the hospital and learned antibodies were attacking her body and possibly causing vision loss.

She has been undergoing transfusions and is on medication.

"You get sad and then figure it out," Savage said.

Despite the scare, Savage said Jada is handling all of it with positivity and strength.

Her coach, Stacy Tamborra, and her teammates said that's no surprise because that is Jada's personality, on and off the softball field.

Not only is she a great athlete, but she's also a bright light on the team.

"It's great to have her there. Even if you're in a bad mood, she's always lifting you up," Mac Pavese, a teammate.

"She's just a teddy bear. Good attitude and fun to be around, but she can throw the ball fast, she's awesome," said Robert Gillis, assistant manager for the team.

Jada's story has touched teams all around the country. 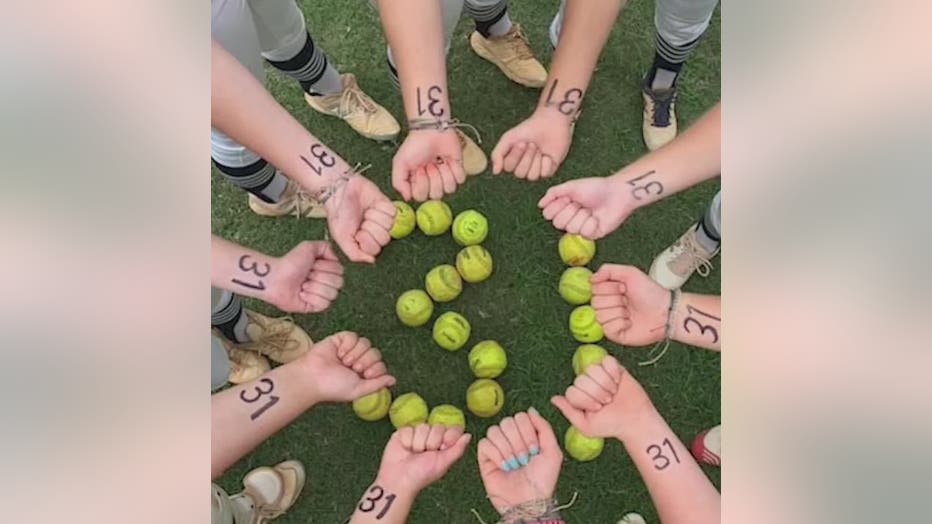 They've been showing their support, from numbers on their arms to stickers on helmets.

"It's awesome to see a huge community become very small very fast. And everywhere we go people are asking and praying for her," Tamborra said.

It's with this support and her own positivity that Jada's vision has started to improve.

"It's been tremendous to see the softball family really. You talk about it, but it's now really seen in action and for that I'm forever grateful," Savage said.

Savage said they're not sure at this point if this was a one-time thing or an issue that could happen again down the road. 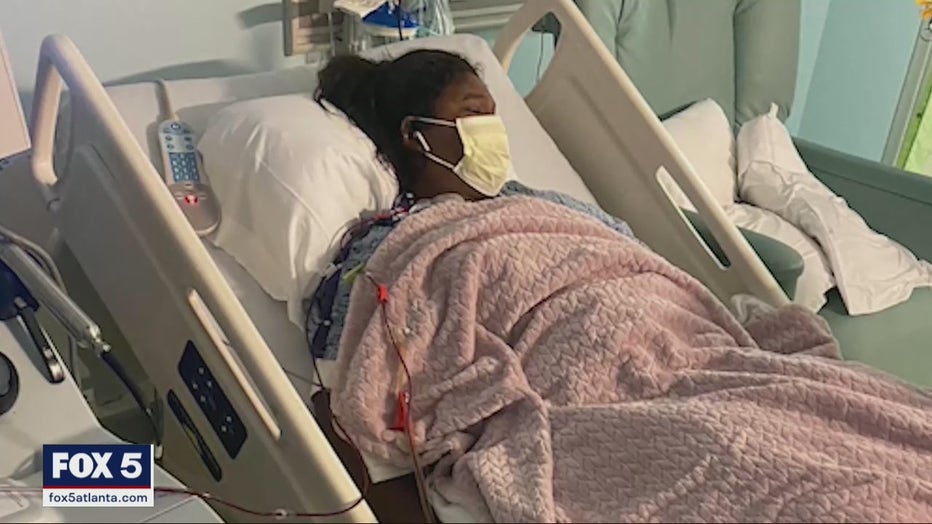 They're hoping Jada will be out of the hospital this week.

This isn't the first hardship the family has dealt with this year.

Back in April, Jada's grandfather was seriously hurt after falling off a roof.

Shortly after, their home was severely damaged by a tornado.

You can help out the family by donating here.